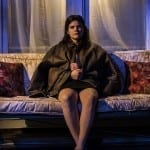 The most shocking thing about the Labyrinth Theater’s latest offering is that this troupe, known for its intensity, would choose such a tame and familiar vehicle as Melissa Ross’ Nice Girl. Not that there’s anything particularly wrong with that. This is a solid, sentimental and ultimately satisfying production; just not a terribly jarring or original one.

Ostensibly, the play is set in 1984, but all clues would indicate that we are actually planted in an East Coast version of a 1950s William Inge drama, complete with small sorrows and quiet desperations on display from each character. The action takes place in a suburb of Boston so dismal that the ice cream man died a decade ago and was never replaced. The fifties era house where Francine Rosen (Kathryn Kates) and her grown daughter Jo (Diane Davis) live is in dire need of remodeling, and so are its residents. These are characters we have seen before. Francine has been an emotional shut-in since the death of her husband, ignoring her health while hoping Jo will bring over some company so that she can put out the good candy. Jo meanwhile feeds the co-dependency between her and her ma by threatening to leave home, while being too scared of life to actually take the leap. She cries at the thought of veal (Veal being what happens when a calf loses its protector.).

The two characters who trespass on the Rosen’s home-sweet-but-messed-up-home are also right out of central casting. Donny (Nick Cordero) the local butcher is masculine, but with a sensitive side and, more importantly, he appears to be available. Sherry (Liv Rooth) is Jo’s pal from work, the blonde party girl who uses the New England-ism “wicked pissah” way too often. Jo welcomes their intrusion into her life as a ray of hope. Whether or not she has the guts to cope with what they have to offer remains pleasurably open to debate at the final curtain.

Given the confines of this 3-star material, there are, nonetheless, 4-star performances from two of its four stars. As Jo, Davis plays her moments of intentional cruelty toward Francine with heartbreaking sincerity and, at her greatest moment of frustration, unleashes a silent scream that is deafening. Kates, meanwhile, avoids being maudlin as she teeter totters between hurt and hope, all the while displaying a comic touch several shades lighter than in her brief yet iconic role as the counter woman selling babka and marble rye in two classic episodes of Seinfeld.

This production carries the burden of being the first theatrical effort by director Mimi O’Donnell after the death of her partner, Philip Seymour Hoffman. Built from inside that crucible, the play could easily have been a weighted down study of a woman emotionally paralyzed by the death of her husband. But O’Donnell resists that dynamic and gives the play the fine balance it needs, providing proper focus on the question of how a daughter survives a wrecked mother and a squandered youth.

Within the scope of the current Off-Broadway season, Nice Girl is a perfect companion piece to A.R Gurney’s What I Did Last Summer, two old-fashioned tales about a mother’s influence over her child, and the child’s choices while under that influence. As an entry into the canon of plays which we could call the Demanding Mother/Suffering Daughter genre, Nice Girl has nowhere near the emotional heft of classics like The Glass Menagerie, Gypsy and August: Osage County. But it does stand out for its strong and open ending; a period piece that extends past the playwright’s final period. 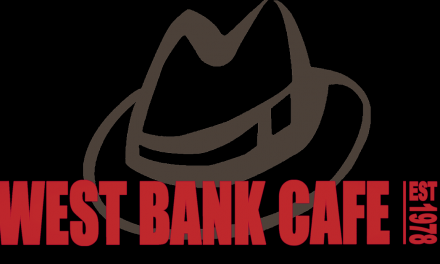 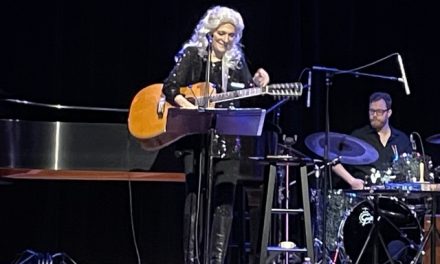 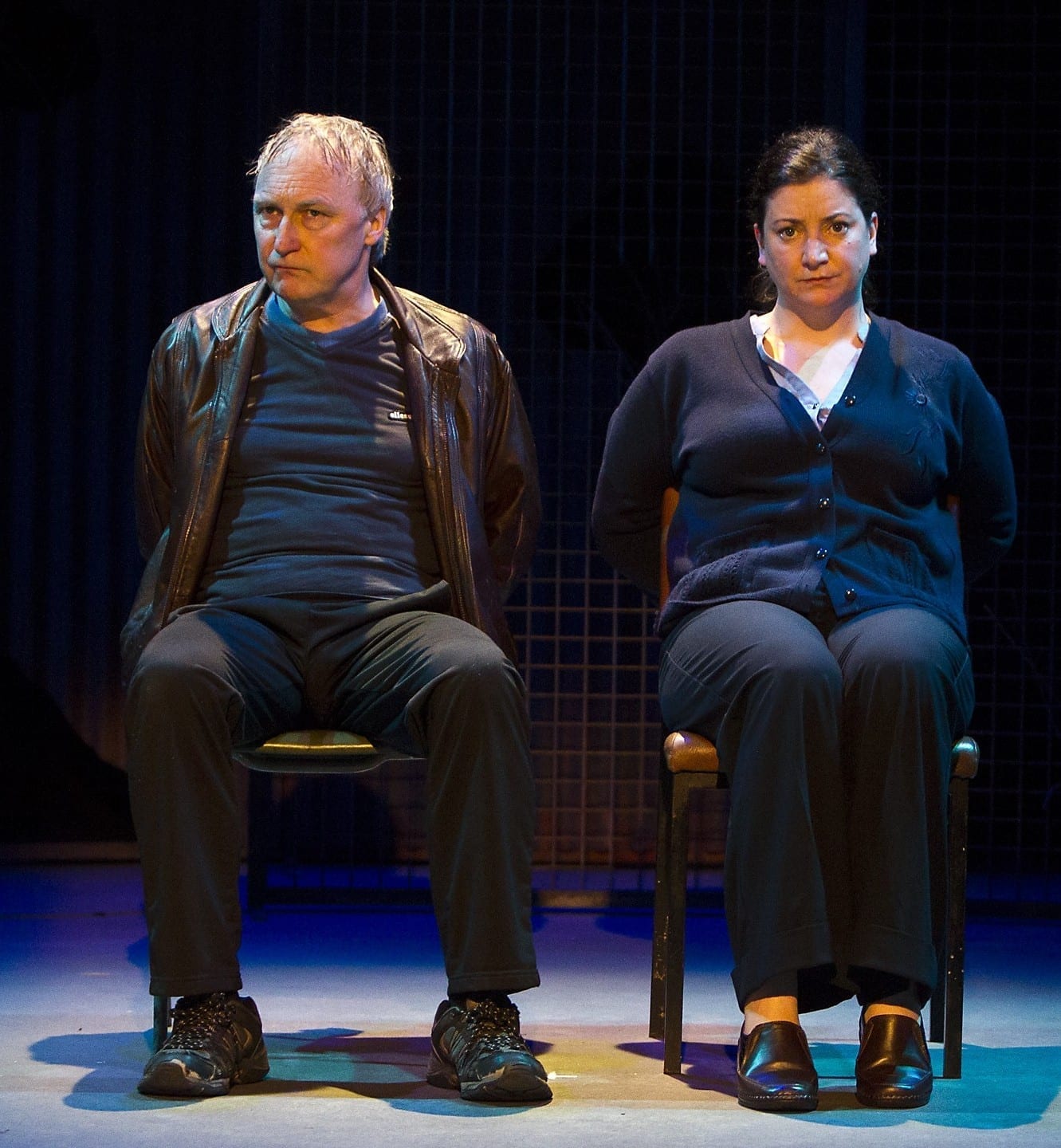