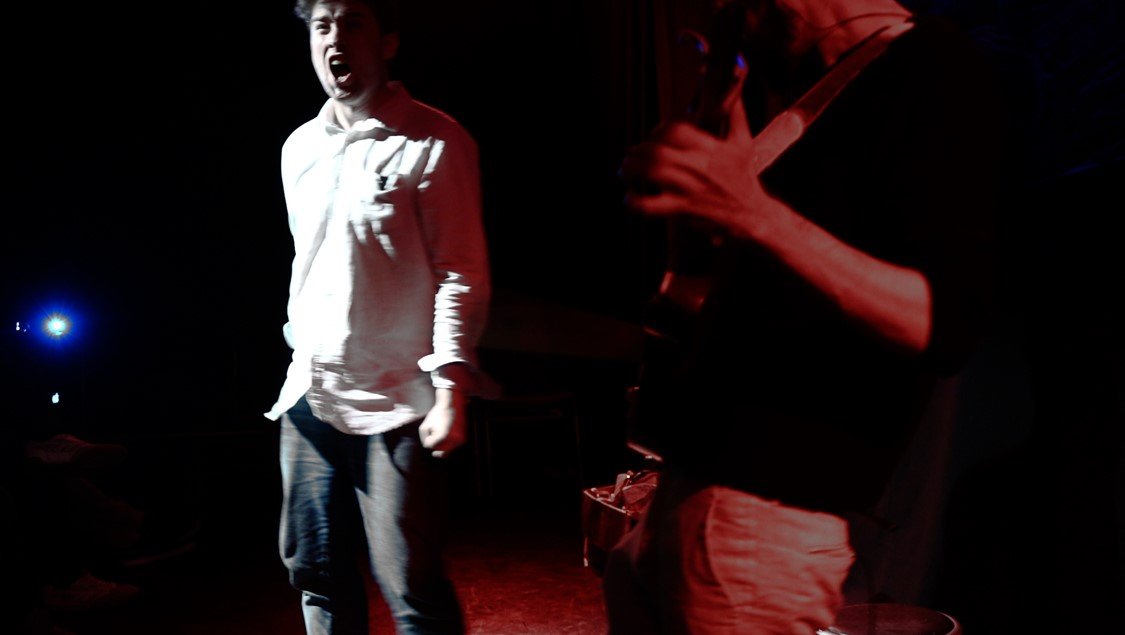 Apologies as this was not published on time due to technical problems and then me goofing up all on my own.  This is a terrific read!

Hurry, there is not much time left for a great deal that will have you chomping at the bit to get back to live theater. From July 15-July 25 59E59 Theaters are offering nine virtual shows as part of their East to Edinburgh festival. The $20 ($18 for 59E59 Members) festival pass gives access to all nine shows. The pass can be purchased via https://www.59e59.org/.

Static, one of the offerings, is a two-hander that explores the journey of Matthew (Matty) Riley (Conor Kelly O’Brien) and his wish to no longer hate his father. For a year as a young child, his father read to him Peter Pan and they committed the chapter titles to memory. The structure of the play is loosely based on those titles and the journey of Peter as he grows up.

Matty’s hate towards his father stems from his parent’s dissolved relationship, “We don’t get to dictate how we are going to be loved,” and his father using his job as a traveling salesman to not be part of the family unit. “Can’t play hide and seek and expect us to wait around for you.” This physical and emotional absence carved a hole in Matty that never gets filled, “Our story never really ends. We fill it in as best we can and the next generation picks it up.”

It all culminates in a final chapter (Wendy Grows Up) road trip to New Orleans when Matty is grown, his father is now 71, and they seek to finally see each other for the first time through the creeping shadows of his father’s dementia. His father has picked up the book Living While Dying to help find meaning in regret and they use it as a divining rod to search for the cool waters of a life lived.

There are wonderfully poignant musical interludes interspersed between the chapters of the story that reflect the mood with titles: Don’t Hold Me Down, I Can See You, Little Life That Care Forgot, Panic, Big Eyes. Daniel Amadee is the composer, singer, performer (picking up the mantel of Matty for the end of the piece), and guitar player. His contributions bring depth to the play and provide a much-needed theatricality lifting the experience.

Static was conceived by Conor Kelly O’Brien after being inspired by the music of New Orleans musician Daniel Amedee, runs 45-minutes, and was recorded on August 20th, 2019, at ZOO Playground by Amanda Rogers and RPP Productions as part of the Edinburgh Fringe. Sound and tech are by Ellen Doyle and the sound and video editing are by Daniel Amadee.

The festival was put together by Jessica Hart, 59E59’s Associate Curator and includes a group of plays specifically geared to the virtual audience experience.

Additional shows in the East to Edinburgh festival include Testament by Tristan Bernays; 8th Annual Women’s Retreat, created and performed by Magdalene Zinky; Joan/Jehanne by Katherine Teed-Arthur; Marry, Marry, Quite Contrary created and produced by Paper Doll Ensemble; #Charlottesville written and performed by Priyanka Shetty; Black Women Dating White Men by Somebody Jones; Democracy Sucks by Monica Bauer; and Do You Speak? written and directed by Sienna Aczon. 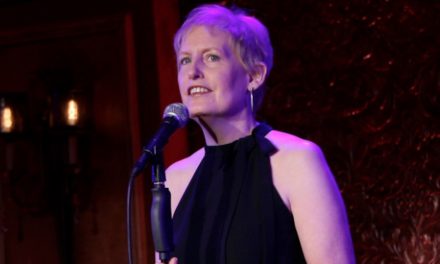 Liz Calloway “Sets in the City”