No, not people with synesthesia, but the eponymous song from the musical The Color Purple, was the subject of my second Zoom class on interpreting songs. Led by noted song interpreter Felicia Curry, this class is sponsored by Theatre J in Washington DC. Felicia appeared in The Color Purple in 2014 and is scheduled to do the show again next summer.

When the Pulitzer Prize-winning book by Alice Walker came out in 1982, I read it, and I saw the film three years later with Whoopi Goldberg and Oprah Winfrey in their first movie roles. Still, reading the synopsis helped me appreciate the lyrics of the musical adaptation. We also read a profile of the trio who wrote the music and lyrics (Brenda Russell, Allee Willis, and Stephen Bray), and unlike the creator of the song we studied last week—Stephen Sondheim—these three had never written for a musical before. Willis had no musical training and, a pop musician, she wasn’t familiar with the musical genre. Russell was an R&B artist and songwriter with a jazzy bent, and Bray had written hits for Madonna. Yet, this unlikely threesome created artistic magic. Well, they and 17 networked Macs. The result was a rich mix of music with blues, pop, funk and gospel influences.

According to a New York Times interview with Willis by Susan Dominus, the team had to learn to accommodate the plot-driven and visual demands of musical theater. Lyrics needed to connect to action, and usually involved some behavior. The story connection is critical to Curry. She said she always asks herself, “Why is this a song?” a question I pondered too.

Probably you can readily think of many circumstances in which a song is a strong substitute for dialog. One is when enthusiasm just bursts out of a character (“O, what a beautiful morning” from Oklahoma or “On the street where you live” from My Fair Lady). Another is when a powerful emotion washes over the character (“Love look away” from Flower Drum Song, “This nearly was mine” from South Pacific, “Me and the sky” from Come From Away). Sometimes the thrumming of the music and lyrics sets the audience up for what’s to come (“Tonight” in West Side Story or “1956: Budapest is rising” from Chess). There are many reasons to have a song, but each one should have a story purpose, not merely a tuneful filler.

Originally, the composers of The Color Purple hadn’t planned a song built around the show title, but one day, when they were struggling with a musical response to Celie’s profound admission that she was losing sight of God, Willis came up with the lyric that’s now “Like a plate of corn, like a honeybee, like a waterfall, all a part of me. Like the color purple, where do it come from? Open up your eyes, look what God has done.” It worked so well, a version is used to close the show too, memorably performed here by Cynthia Erivo and Jennifer Hudson.

Public Theatre Upcoming Shows and Shakespeare In The Park 2107 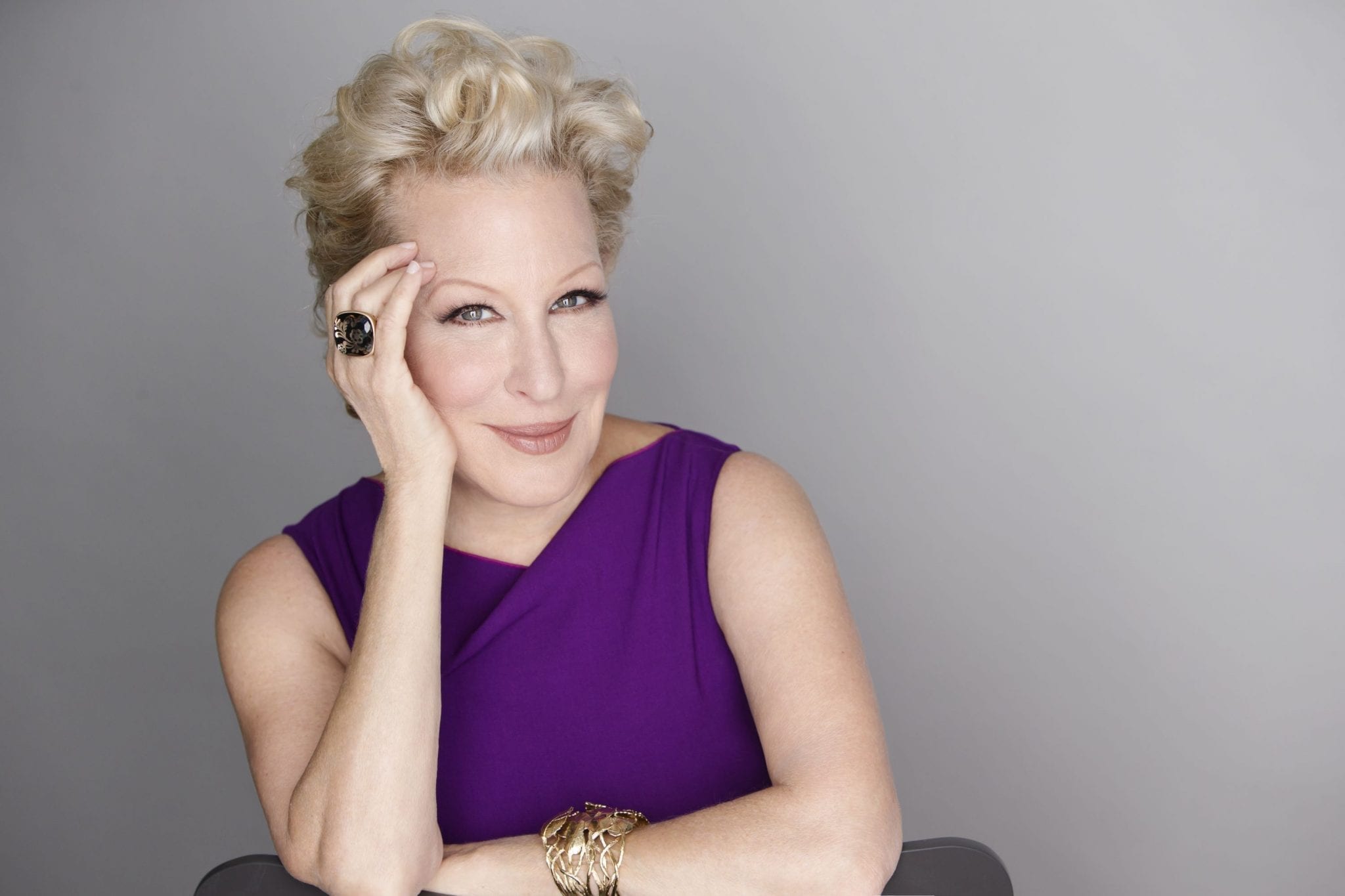 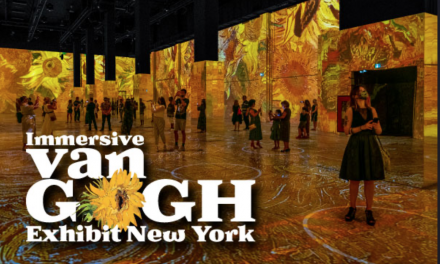 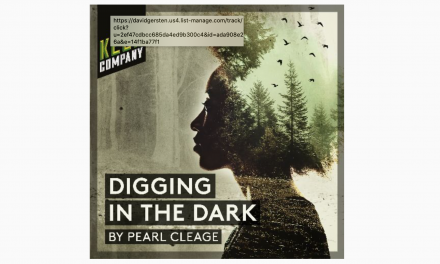