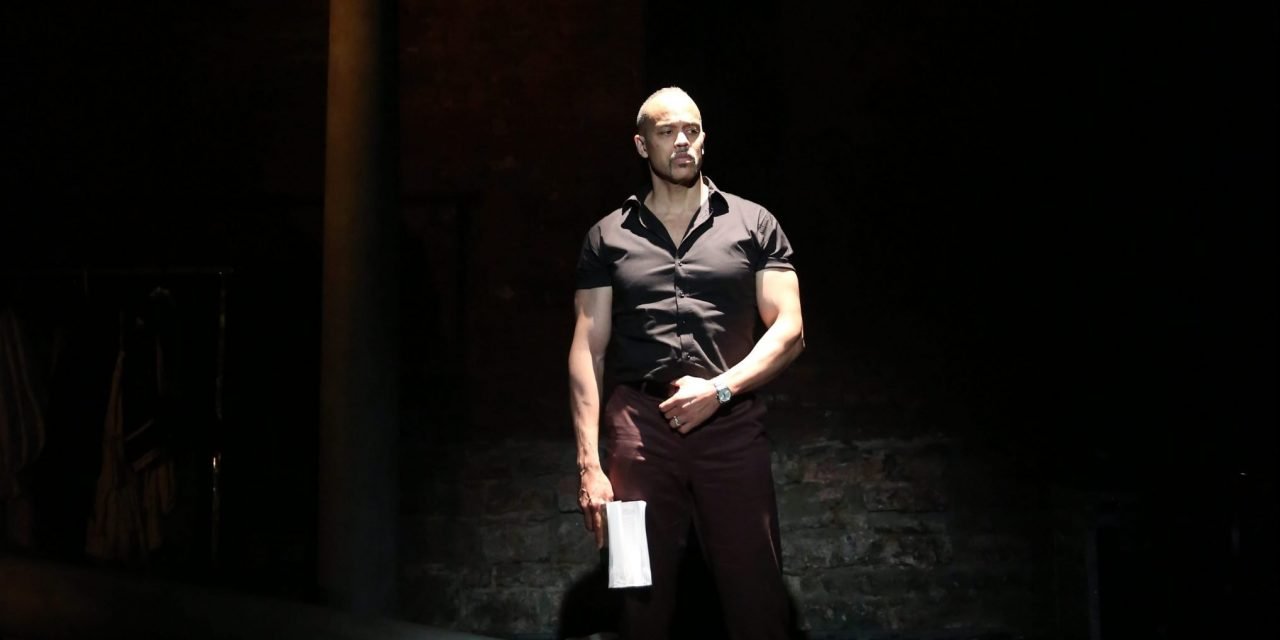 An intelligent, statuesque, powerfully voiced African American actor auditions for the role of an intelligent, statuesque, powerfully voiced African man, but the shoe-in match of actor to character is somehow not the shoe-in one would assume.  (There’s always a catch.)  Keith Hamilton Cobb gives an operatic performance as himself, struggling to make a white world open its eyes to a black Othello.  For the full review click HERE.

Produced by Red Bull Theater.  Runs through October 5th, at the Cherry Lane Theatre (38 Commerce Street).  For tickets and schedule go to cherrylanetheatre.com or Ovation Tix.  The running time of American Moor is approximately 90 minutes with no intermission. 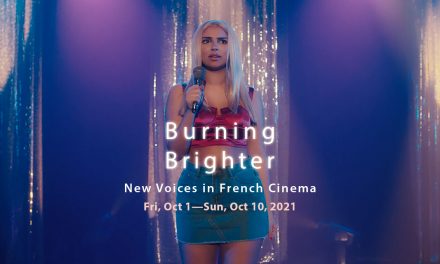 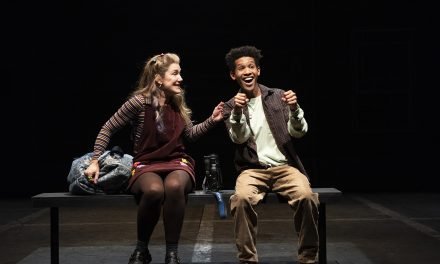 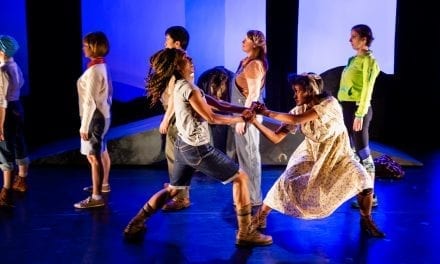