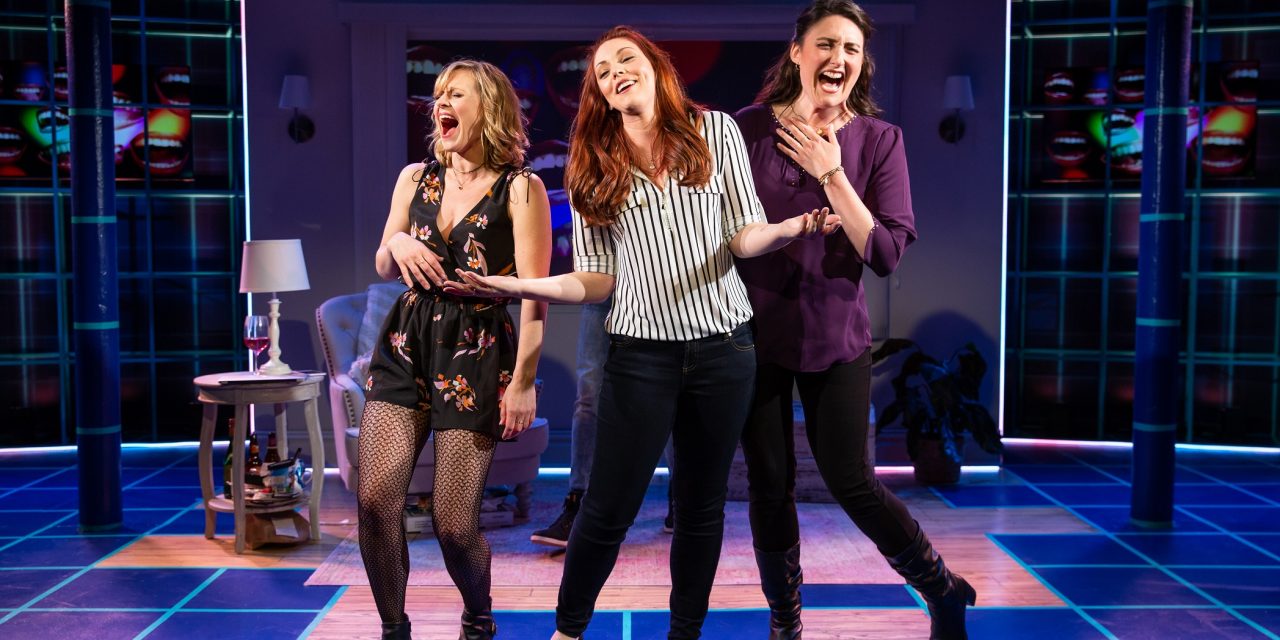 According to figures put out by Actor’s Equity (the union that stage actors and stage managers across the country belong to) for the 2016-2017 theater season, at any given time, only 11% of its members are working.  No matter what you read in the news about low unemployment rates, those are pretty dismal statistics for anyone with their heart set on a career in the theater.  So, it’s no wonder that actor, comedian and writer Robyn Lynne Norris doesn’t sit around waiting for opportunity to hit her in the head.  Nor did the founders of 57% of NYC’s resident theater companies who are actors or performers.

In Robyn’s case, it started with a call for help from her friend Maureen who was putting up a profile on OkCupid.  Would Robyn go on the site and look at Maureen’s friend’s profile and tell her if she thought it was, well, Ok?  At the time, Robyn was in a dating dry spell herself, but had a knee-jerk reaction against the idea of using an online site.  But the only way to look at Maureen’s profile was to create one.  No problem, she would create the most bizarro person she could just to get on there.  And CrazyCatLady was born.  Robyn’s profile picture was her with all these stuffed animals, and every question was answered with something about cats.  She got pictures from the internet of about a dozen cats, named them all, and posted them too.

Then she promptly forgot about it until a few days later when she was with some friends and happened to get back on the OkCupid app.  She was absolutely dumbfounded when she saw CrazyCatLady’s overflowing inbox with the huge number of messages from guys saying “Meow” at her and wanting to hook up.  At a low point, she couldn’t help feeling like CrazyCatLady was more popular than she was.  Determined to prove something to herself about not being as undateable as other people, and sensing some comic possibilities, she turned to her friend Bob Ladewig and proposed an experiment.

They would put up some fake personalities on OkCupid.  Both men and women.  But it had to be all about extreme undateable personalities because she wanted to know what it was about herself that wasn’t dateable.  But they had to have some rules.  They would not contact anyone – no catfishing.  They could only respond.  And they wouldn’t lead anyone on.   So, they got some friends and some props together and took some pictures and put up some profiles.

Pretty soon there were 38 profiles and Robyn had stopped answering her phone, doing her laundry or cooking.  She was completely absorbed in the experiment and trying to classify the responses and the people responding and doing research into online dating. It became clear to her that she had a goldmine of material and she and Bob created a one act piece called Undateable with verbatim responses from people to the profiles.  They brought in friend Frank Caeti to direct it and booked a once a week gig for three months in LA at Second City Hollywood which turned into a 3 ½ year run.

As an alum of Second City in Chicago, Robyn was not surprised when Diane Alexander, a producer of Up Comedy Club which is affiliated with Second City, caught the show when she was in town.  Diane was so excited by it, she wanted to bring it to Chicago.  But first, she sat down with Robyn and asked her what her hopes and dreams for the show were.  Robyn told her that she wanted to develop it into a more fleshed out two-act show and eventually take it to New York.

In Chicago at Up Comedy Club, Robyn was able to turn the show into #DateMe: An OkCupid Experiment, the two-act show she had envisioned.  They set up a photo booth in the lobby where people could take selfies with props and signs they had ready made and turned it into a social media phenomenon.  Robyn also started the #DateMe Diaries online and was sharing backstage stories of the shows and some of her favorite photo booth pictures while starring in the show – for three years.  It became a smash hit there.  A date night as well as a bachelorette party favorite.

And finally, Diane found producer Elizabeth Williams from New York and convinced her with cupcakes and persistence to come see #DateMe: An OkCupid Experiment when Elizabeth was in town to see some other shows.  Elizabeth also fell in love with the quirky, interactive, part musical, part improv that has been Robyn’s life for 7 years now, and she and Diane have collaborated to bring it to the Westside Theatre in New York City.

In the Big Apple, Robyn has decided to step back from playing the lead role and has handed it off to the multi-talented Kaitlyn Black.  She has re-worked the show a little and her dream of having a show website that the audience can join when they enter the theater and post a profile and selfie to has been realized here.  She has many, many more ideas for things she’d like to see happen in the lobby and around the show but she’s afraid she’s annoying Diane and Elizabeth and the press agents, so she tries not to mention them too often.

And by the way, there was only one profile that only got one response – so nobody was undateable.  Including Robyn.  Who is now married to the love of her life, which she credits to the journey she took with #DateMe: An OkCupid Experiment.

Performances Wednesday through Monday at The Westside Theatre, 407 West 43rd Street.  For tickets visit telecharge.com or visit the Box Office at the theater on performance day from noon to 6pm for advance sales. 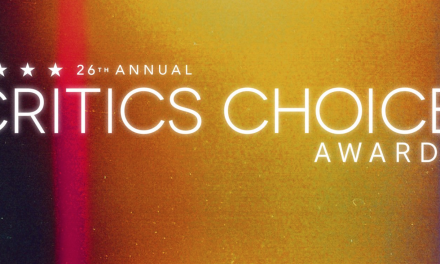 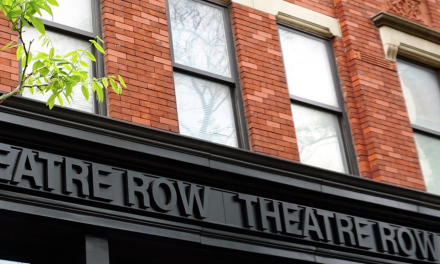 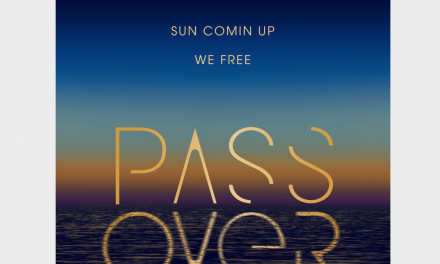 TICKETS ON SALE JUNE 4 FOR “PASS OVER” 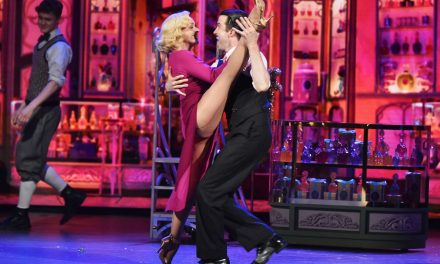