And the Nominee is…… 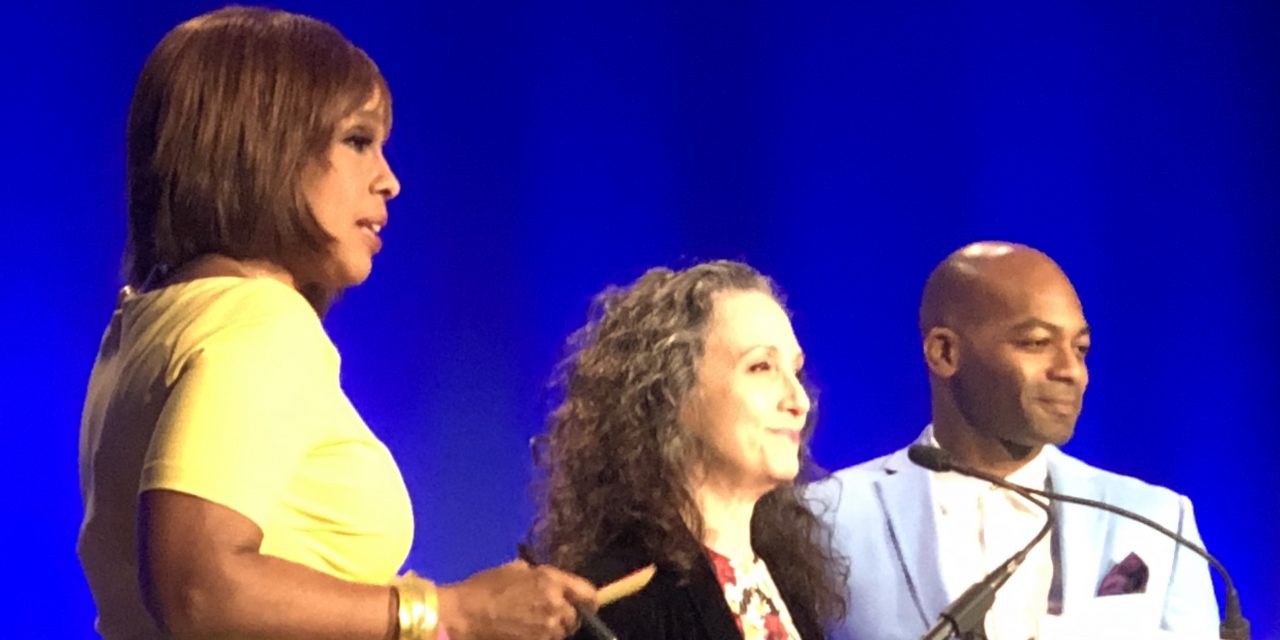 It’s different when a category and nominees are announced – but no winner. That was the nomination ceremony held at the New York Public Library for the Performing Arts at Lincoln Center for the 2019 Tony Awards.

Open to the press and media, the nominee ceremony was a buzz for Hadestown, taking 14 nominations and leading all other productions. The most Tonys won by any production ever was The Producers holding a record 12 awards.

Ain’t Too Proud – The Life and Times of the Temptations was nominated for 12, Tootsie 11, The Ferryman 9, To kill a Mockingbird 9, Beetlejuice 8, Rodgers and Hammerstein’s Oklahoma! 8, Gary: A Sequel to Titus Andronicus 7, The Prom 7, Ink 6, Network 5, Choir Boy 4, Kiss me Kate 4, Arthur Miller All My Sons 3, Burn This 3, The Cher Show 3, King Kong 3, Bernhardt/Hamlet 2, The Boys in the Band 2, Torch Song 2, The Waverly Gallery 2, What the Constitution Means to Me 2, Be More Chill 1, Hillary and Clinton 1, King Lear 1.

Nominees are selected by an independent committee of 42 theatre professionals appointed by the Tony Awards’ Administration Committee.  There are 26 competitive categories and 41 eligible Broadway theatres during the current season for consideration. The 2018/2019 eligibility season is April 27, 2018 through April 25, 2019.

The final Tony Award winners will be voted on by 831 designated Tony voters within the theatre community. And the winner is…

King asked Neuwirth to tell us what it is really like to be nominated – I don’t want to hear you sleeping because these nominations are announced at the crack of dawn. “Magical, pure magic ,it does wonders for the production,” Neuwirth said with a twinkle in her eye. 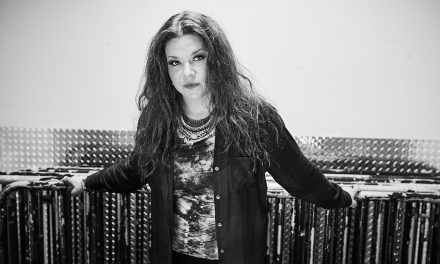 Mary Bridget Davies – Stay With Me: The Reimagined Songs of Jerry Ragovoy 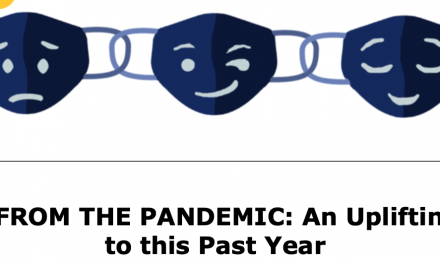 BLESSINGS FROM THE PANDEMIC Streaming Feb 13