PRINZE The One Man Show 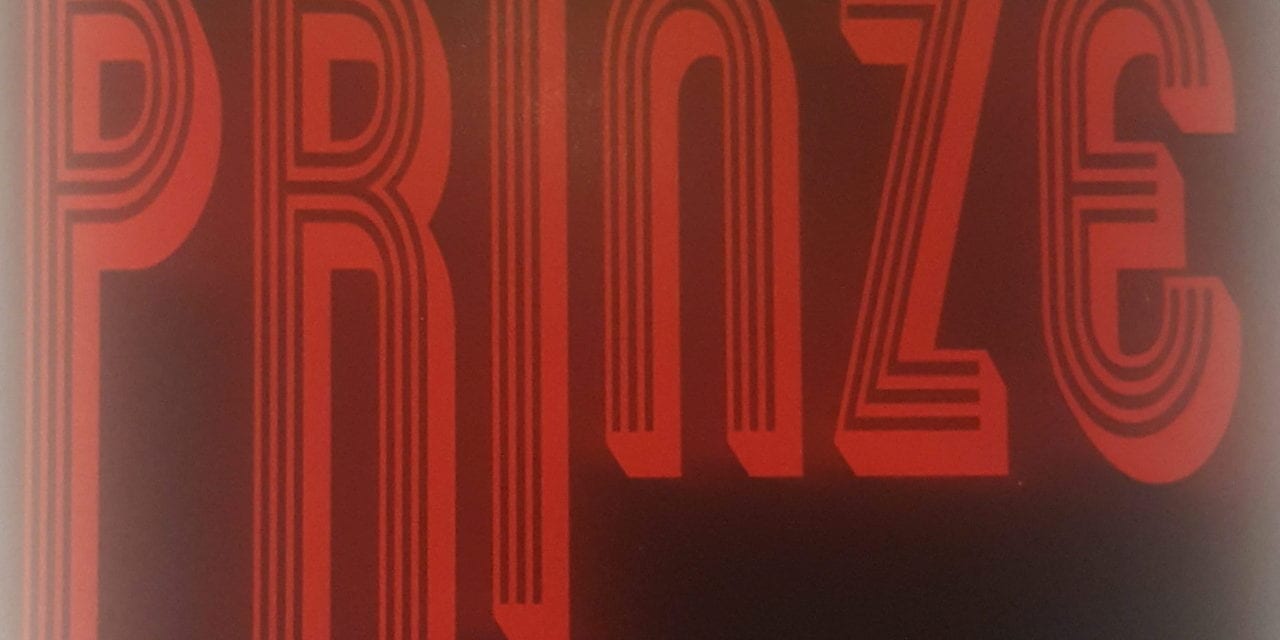 The scariest thing about writing a one person show about a hero who is no longer living is the chilling reality that you have to sleuth out and even guess at parts of a person’s history to make for a gratifying narrative.  We can read, watch video, interview people who knew the person we are portraying, but if we don’t take a risk and bring to the piece that part of us that resonates most with the icon, the story will fall flat with romanticism.  Jose Sonera has written and is performing PRINZE The One Man Show, directed by Melissa Linton now at the Sheen Center Black Box Theater.  The only problem is that Freddie Prinze is so precious in Sonera’s vision, that the script is compromised to telling a story that any moderate Prinze fan already knows.  Sonera’s faithfulness to his hero doesn’t allow him to go deep.

Hey, get back here.  There are still reasons to like this show.  The acting is incredible.  And there is a delicious treat in Sonera as Prinze doing an impression of Lenny Bruce.  This layering made such a beautiful moment done with the deftness of a true artist.  The character development to the likeness of 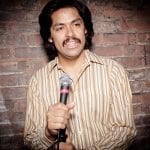 the public Prinze was spot on.  Sonera captures that casual style Prinze had where he would tell the joke as if it was coming to him in the moment organically. Sonera then, with Prinze-level genius, jumps into impressions of the people in the scene he is painting that are so vivid that we crack up.  Sonera’s script calls for re-enactments of Prinze’s best performances and then invites the audience to a back stage intimate look at his twenty-two year life.  The public performance pieces are rich with Prinze’s ghost.  Back stage, we hear about the poverty of his childhood, the hard work of his parents and the way Prinze’s mother stayed close to her son and encouraged him to find the humor in any pain that confronted him.  We are also told about the time Prinze nearly died of an asthma attack and his mother’s belief that her prayers not only saved him that day, but cured him forever of the affliction.  These stories are endearing and give us a glimpse into what shaped Prinze, but I would have liked to have known more; to have felt like I was getting an exclusive.

Why did Prinze marry Katherine Cochran?  What was that love story?  Sonera’s Prinze insists over and over again that he loves his son, he loves his wife, but why?  The repetition, which gets a bit exhausting like a Ron Howard film beating you over the head with a point, never gives us a specific frame of history that explains the attachment Prinze has to his wife and son.  And why was that attachment not strong enough to keep Prinze here with us?  We know suicide is more complicated than that, of course, but we want some revelation.  We get his attachment to his parents; his mother, especially.  If Sonera were willing to guess at the answers to the remaining questions, I believe more truth would be revealed and we would be better entertained.  I wonder if, perhaps, he has been legally restricted in some way.

Sonera gives us Prinze’s pain, the addiction, the loneliness.  We empathize as it fills his eyes and his body.  He screams at the hyenas – the Hollywood press – who seek to suck the life out of his success.  Even his fingers twist slightly and go beautifully limp as he collapses at the microphone.  Ah, yes.  We have all loved someone like this.  But I am still left unclear as to why exactly, in the end, he cuts the cord.  I hope Sonera doesn’t cut the cord on this show, gives it a few re-writes, cuts about 20 minutes from the performance time and goes for another round.  I will show up for that.

PRINZE The One Man Show written and performed by Jose Sonera; Directed and Produced by Melissa Linton

Summary These stories are endearing and give us a glimpse into what shaped Prinze, but I would have liked to have known more; to have felt like I was getting an exclusive.

In the summer of 1978, while watching a performance of A Murder is Announced on the London stage, Margret fell in love with the theatre. Born and raised in Cedar Falls, Iowa, Margret came to New York City in 1994. She was cast in the company of Newmyn’s Nose Limitless Theatre Limited in the summer of 1995 and eventually became a member of the company’s board. Margret starred in the critically acclaimed and award winning short film Jigsaw Venus by Dean Capsalis in 2000 (Best Actress, Buenos Aires International Independent Film Festival) and her film career was begun. She played the adorable Fag Hag, Audrey, in both A Four Letter Word (2007) as well as Violet Tendencies (2010), films by Casper Andreas and Jesse Archer. Recently, she had a co-starring role in Max Emerson's new film, Hooked. Always sentimental about performing for a live audience, Margret penned and performed Orangerie, a one-woman show exploring the subject of finding love while traveling non-traditional avenues, which premiered at the Bowery Poetry Club in November of 2005 and ran through the spring of 2006 to critical acclaim. After Margret’s family survived the death of their son, Gavin, to SIDS in 2011, she penned her latest one woman show, Finding Gavin, which premiered in New York City in 2015. Margret has appeared in sketch comedy scenes as Nurse Margret in P. Diddy’s television series, Making the Band; she says Puffy is a marvelous partner in improvisational comedy. Margret has a BFA in Acting from Rockford College and also studied Acting at Regent’s College in London, Classical Voice and Opera at the Royal Academy of Music in London, and Acting at Sally Johnson Studio here in New York City. Margret is also a published poet. She lives in Yonkers, NY with her husband, Tattoo Artist Bobby Cimorelli, and daughter, Alyson.

Charlie and the Chocolate Factory