My Name Is Rachel Corrie 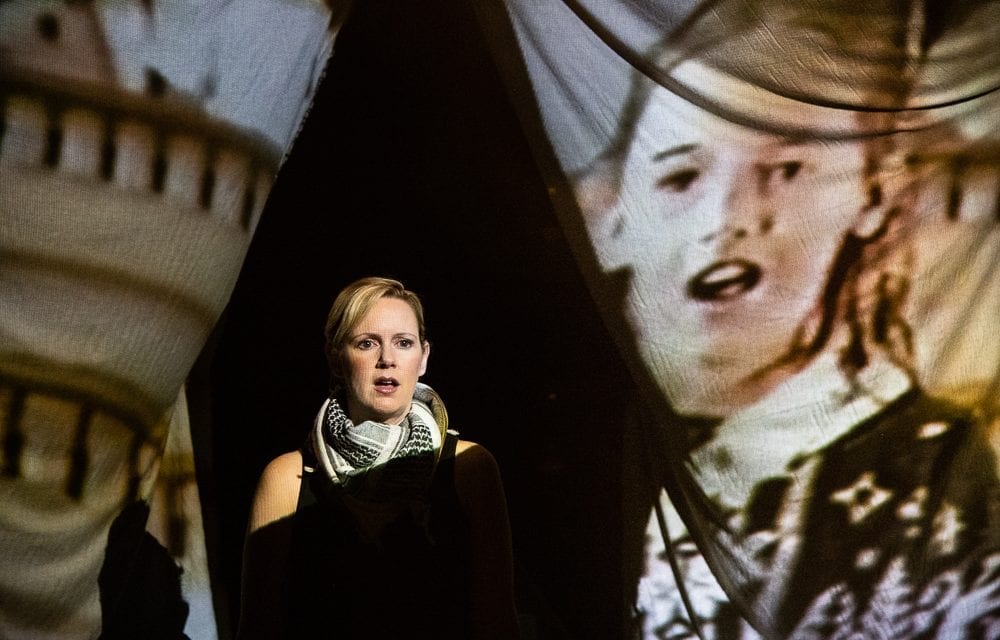 My Name Is Rachel Corrie with Erin Cronican, Photo by Russ Rowland 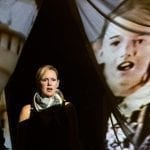 My Name Is Rachel Corrie with Erin Cronican, Photo by Russ Rowland

Rachel Corrie was an American peace activist and diarist killed in Gaza in 2003 while trying to stop the bulldozing of Palestinian homes. She worked with a non-violent Palestinian group, International Solidarity Movement. The armored bulldozers were being used to demolish homes to create a buffer zone. Rachel was worried for the families living in those homes, specifically the children for whom she stood for and wanted to protect.

The play, MY NAME IS RACHEL CORRIE, asks of us to look at what we do to one another when we point our fingers and call those not like us “other” and “unworthy”. It allows us to then see “them” as less than human, and anyone who stands by “them” less than worthy.  And the play bids us to examine a life of determination, drive, and dedication.

Whether you feel that her efforts were forthright or misguided, this play asks that you look at what it means to try to make a difference.  She knew herself. She knew she was not perfect.  In her writings she talks about her flaws and naiveté, but despite that hard self reflection, she found the strength to stand by her convictions. The game of “us” and “them” continues around the world and here at home. Rachel saw it everywhere and did what she could to try and make change.

Rachel Corrie’s words, drawn from her journals and emails and edited by Katherine Viner and Alan Rickman, are divine. Erin Cronican is wonderful as Rachel; funny, self effacing, observant, meticulous, flawed and confused.

A production of Rachel’s story, in her own words, is so strong and solid that it does not need the theatrical staging of this production. Trust that an actor on stage with the presence and talent of Ms. Cronican is sufficient. There were too many lighting cues, too many sound cues, and songs so well known they were intrusive. I had questions as I was watching that took me completely out of the play: Why is the first part being read to me from journals and Erin stuck in only one small section of the set with her head moving from the page to us – the page to us?  Is this a staged reading?  A full production? I believe this was done to show how prolific a writer Rachel was and that the words are all hers, but that concept kept me from being drawn in to the work. However, once Erin stepped out of her small cramped space and got rid of the journals the play took off. Though there was still the music and lighting to contend with. Some plays may need all that production value to enhance, but not this play, and not this actress.

At the end of the play, we are left with a video of a 5th grade Rachel Corrie standing in front of a microphone and telling us that she stands for the children, for all the children in the world. She tells us that the children in third world countries are just like us. That being human, eclipses any difference of nationality, skin color, upbringing or religion.  It is a great speech given by a determined 11 year old who grew into a determined 24 year old.

When we stand for what we believe, we often stand in the line of fire. Rachel understood this from an early age, and still she showed up and did what she could.

MY NAME IS RACHEL CORRIE is part of THE SEEING PLACE THEATER’S  The Whistle Blowers Series running in rep at The Paradise Factory, 64 East 4th Street. It closes Sunday May 13th.

Tickets can be purchased HERE. Running time 90 minutes with no intermission.

My Name Is Rachel Corrie

The Gospel At Colonus 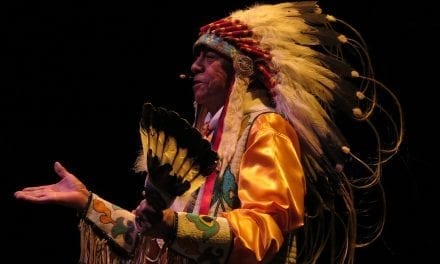