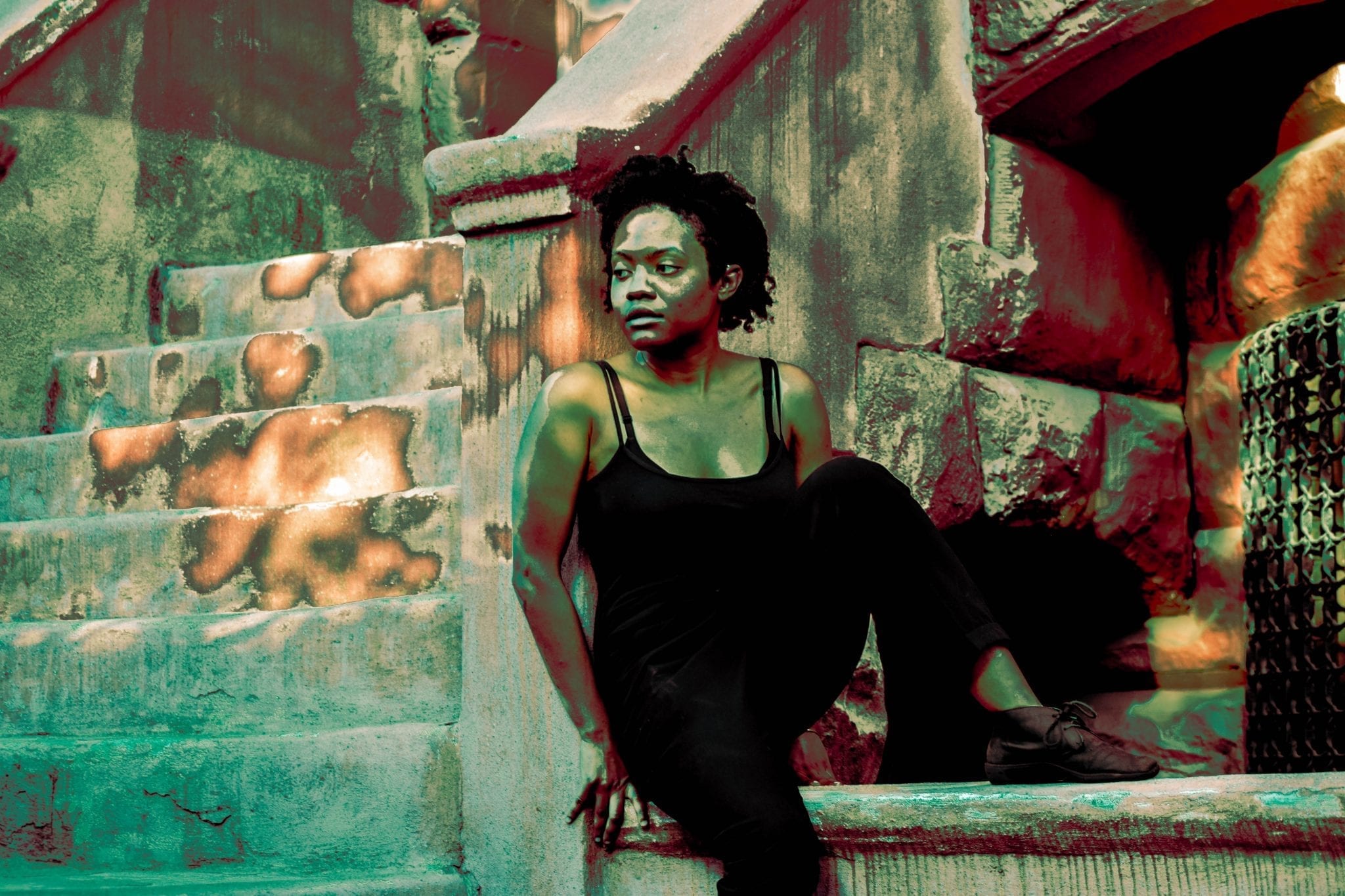 “Watch Me Burn” by Rae Binstock, presented by the Fresh Fruit Festival, is a unique play. 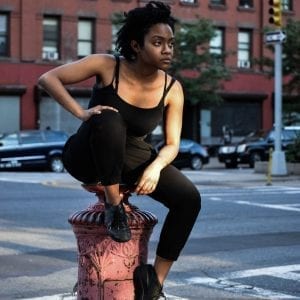 Gabrielle Beans from “Watch Me Burn.” Photo by Oduwa Osagi and Pia Marchetti

It is unique because it portrays relationships that aren’t usually at the center of plays or movies— most notably an interracial lesbian couple and adoptive siblings, but also a host of other interconnected people whose nuanced relationships are frequently left out of the mainstream.

At the center of the play is Methe Graham (Gabrielle Beans). Methe is the sole guardian of her rebellious teenage sister, Isis Graham (Amber Williams). The sisters are mourning the recent death of their mother, Claudie Graham (Melissa Muray). They live in the building where they grew up, an old Harlem residence of Haitian immigrants where all the neighbors know each other.

The neighbors, represented by Mr. Dawson (Waliek Crandall), had a high regard for Methe and Isis’s mother, and can’t understand why Methe won’t accept their help and sympathy. Methe rejects their interfering in her life and their judgment of her choice to raise her sister.

It turns out Methe is the type who likes to do lots of things alone.

In addition to insisting on raising her sister without help, she is the sole woman firefighter in her unit of the NYFD. She is tough and has no problem letting anyone in her path know it. That is, until she meets, Sophia (Betsey Brown), a painfully naïve white woman who has just moved into her building. Sophia makes Methe feel taken care of and allows her to be vulnerable. A love affair ensues.

In the midst of all of this, Methe is dealing with institutional sexism at the fire department. She works twice as hard as the men and still gets less respect. In one painful scene, her Captain (Paul Able) asks if her change of mood is because of her menstrual cycle.

Methe also navigates a complicated friendship with a co-worker (Gregory Warren) who is in love with her, and has visions of her mother whose ghost haunts both her and her sister.

It is a complex play, but cast members deftly play their roles maneuvering through the world with ease. Perhaps this is what makes the play so memorable. It is as relatable and digestible as it is complex. Though it touches on topics that include sexism in the workplace, interracial dating, LBGTQ discrimination, immigrant communities, and gentrification, the play still manages an indescribable levity.

Gabrielle Beans fiercely plays the lead role of Methe. The only thing more painful than watching her bear the burden of her tough exterior is watching her use it to feebly hold all the moving pieces of her life together. Isis Graham plays an unforgettable little sister in a seamlessly natural performance. Gregory Warren as André, Methe’s co-worker, rounds out the cast beautifully. His performance shows the psychological burden of being a firefighter and the necessity of true friendship.

With Alex Tobey’s clear direction and brilliant sound design by Rob Silverman-Ascher, “Watch Me Burn” leaves audiences wanting for more. My only regret is that this gem only runs for 3 performances! If we’re lucky, it won’t be the last we see of this unique play about the delicate balance between being strong and needing others.

Watch Me Burn by Rae Binstock; Directed by Alex Tobey 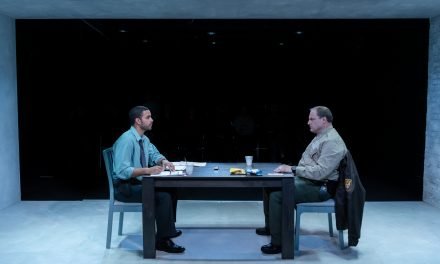 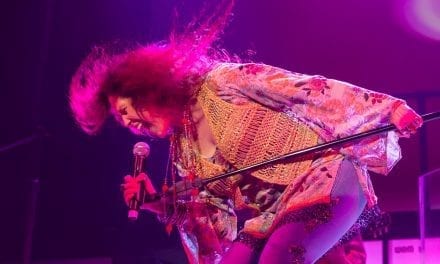 A Night with Janis Joplin

Joan of Arc: Into The Fire