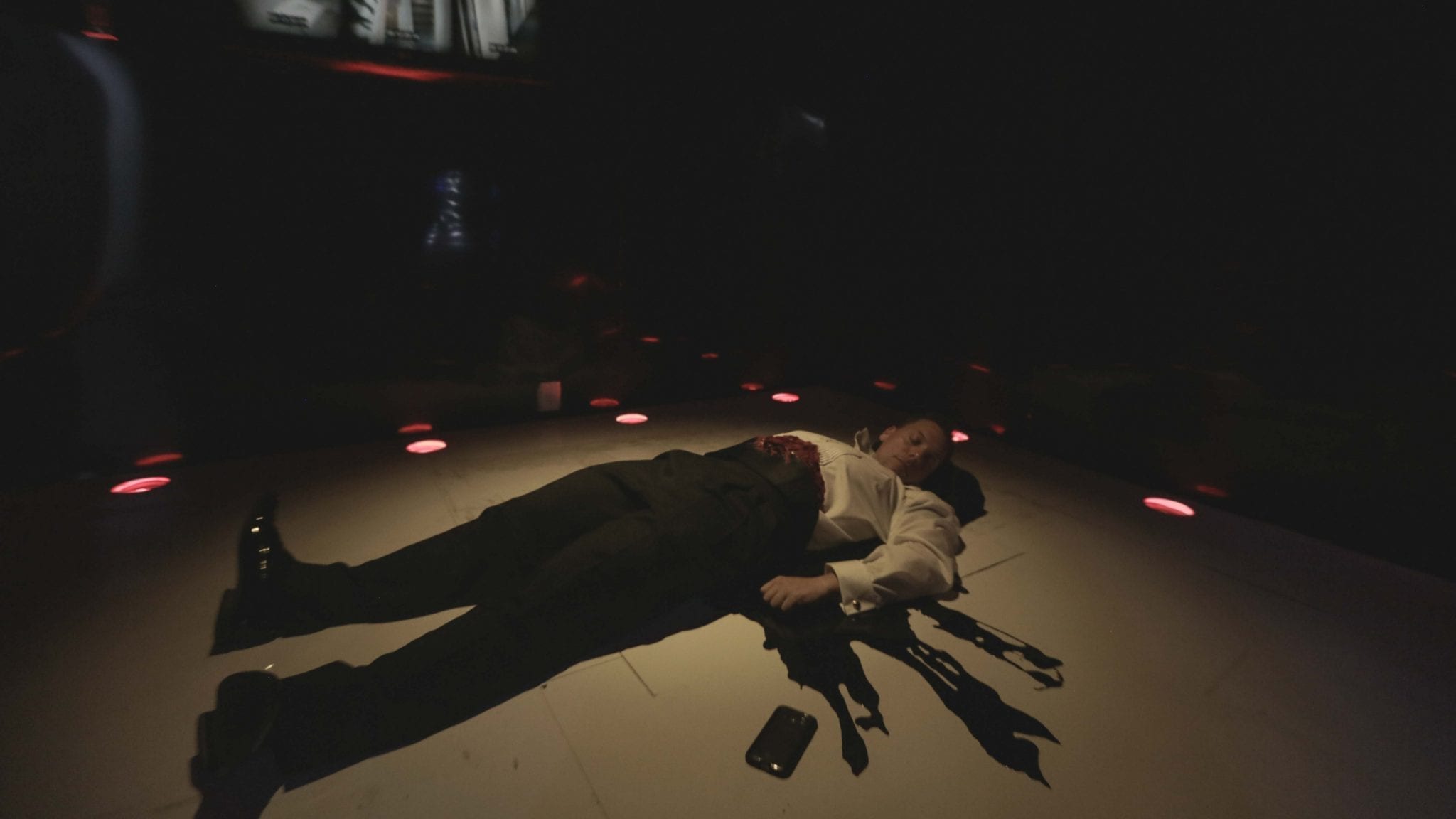 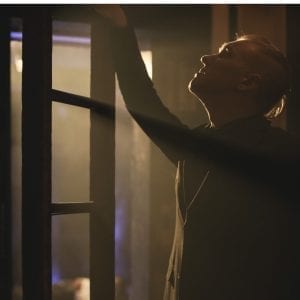 Pairing the escape room genre with immersive theater seems like a no-brainer for an adventurous theatrical experience and creating adventurous experiences is what Michael Counts, creator of Paradiso: Chapter 1, does.

I’ve seen “Sleep No More” and I know enough about immersive theater, but the escape genre is totally new to me. The best way I can describe it is to call it a game. You and a team of other “players” enter a room. You then use clues to figure out how to get out of the room, move through a maze of rooms and tight spaces, and ultimately solve the mystery. It’s like Scooby Doo meets Legends of the Hidden Temple.

The “Paradiso: Chapter 1” experience is shrouded in secrecy. Upon booking tickets, audiences receive hints in text messages that mention an illuminati type conspiracy theory. Only until the day of the event is the location disclosed.

By the time I arrived at the secret location, I was hesitant to trust or believe anything members of the company told me (maybe reading too much into the conspiracy theory texts). I didn’t even want to sign the eerily detailed waiver that relieves the company of liability for accident, loss, or injury. I also didn’t trust them when they said they were running behind time and offered to buy us drinks while we waited.

I took the drink, though.

I now realize that I was over-thinking it. They were indeed running behind time and I detected anxiety. Something was off. I couldn’t help but contrast the awkwardness with the welcoming company of “Sleep No More,” who so embody the atmosphere of the experience that they seamlessly drew me in, made me feel welcome, and got me so…boozy. But I digress!

I signed the waiver, waited with my guest, and nursed the free drink. Our team of six was then taken upstairs to begin the experience. Forbidden to speak, we rode the elevator and walked down an empty corridor in silence. It wasn’t until we were in the room that we realized that speaking was definitely necessary to complete the task.

Our team was totally invested in solving the mystery, but the time restriction (50 minutes for the whole experience) was severely limiting. Each time we were on to something, a company member magically appeared, handed us clues and, at one point, solved the entire thing, just to move us on and save time.

The company members did their best to stay in character while helping us out, but it didn’t take a genius to see that they were pushed for time. And what could one expect with groups scheduled every half hour and every manner of technical glitch possible? For example, each room is outfitted with a button that can “stop the experience” if pressed. That’s a lot of power for people who are potentially panicky and under stress. At the end of our experience, one woman in my group pressed the button because she thought it would open the door to let us out. Nope. It turns out the button literally shuts down everything. The lights came on, the illusion was ruined, and when we left the room other groups were in the hallway like a fire alarm had gone off. We heard the company apologizing and explaining once again that there was a delay.

We showed ourselves out with no more interaction from the company. It seemed like we were in a strange twilight zone. Of course, they had only opened the night before and there are still plenty kinks to iron out. However, I couldn’t help but wonder if they’re aiming too high. After all, the website calls it “the next level of the escape room drama, part immersive theater, part escape room, part existential experience.” If that’s not a tall order, I don’t know what is. Just one of those things would have been plenty. But it seems like all we got was a clumsy stumble through of an overly ambitious undertaking, nothing more than a shallow mash up of these exciting, new genres.

At a secret location in Korea Town. Extended engagement. Tickets via http://www.paradisoescape.com/. Advance booking is required. 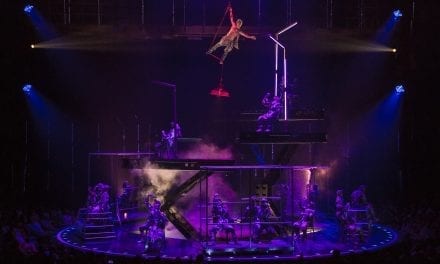 What Tammy Needs to Know about Getting Old and Having Sex 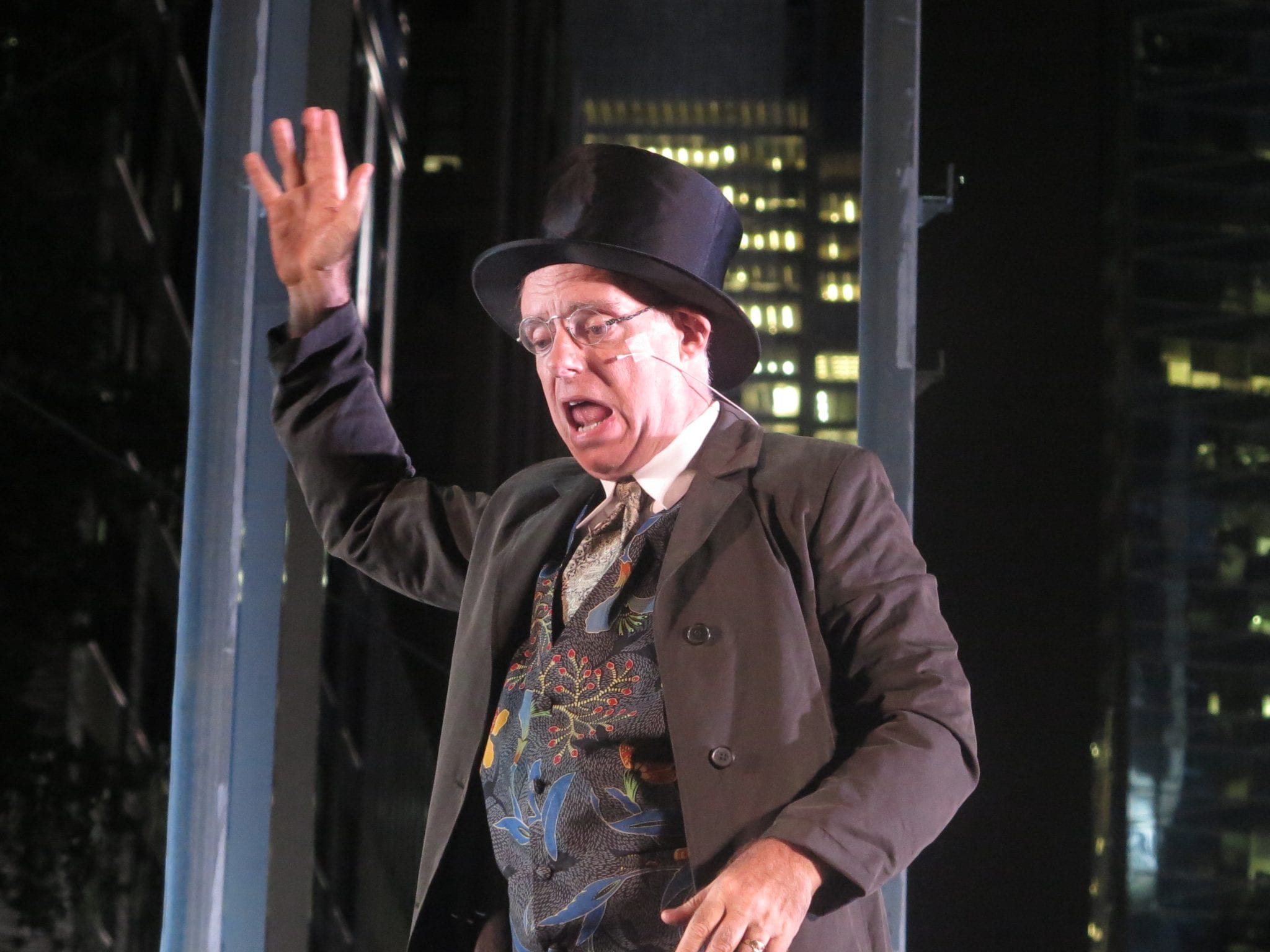 The Odyssey – Public Works at the Public Theater in The Park