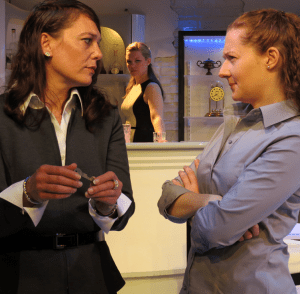 Who are you and why are you here?  This question forms by turns in each character’s mind as the dialogue advances through VILLAINOUS COMPANY.  This is a play made up of words.  Isn’t every play? Yes, but more so this one, because not only are the actors playing roles, so are the characters who conceal and reveal themselves through words.

It all begins with a seemingly helpful gesture — a concerned store clerk returns a package mistakenly left behind.  That she overstays her welcome is the first of many clues that what we are about to experience is a series of undoings.  Characters present themselves and then through conversation undo the presentation.  Is the package really something that was left behind?  Is the elegant apartment into which the “clerk” brought the “missing” package really a place to live, or is it something else?

So the play proceeds, or better said, unfolds.  It’s like a brand new shirt.  The words remove the tissue paper in which it’s wrapped.  The words pull out the pins at the top and bottom of its rectangular shape.  The words remove the cardboard backing and the support beneath the collar.  The words unfold the sleeves.  And when it’s all undone, you hold it up, and it’s not a shirt at all.

I don’t think it’s a reviewer’s job to retell the story, especially when the plot is full of intrigue.  Rather, it’s to serve as a guide, like the cautionary label on the inside of the shirt:  “Handle with care.  Pay attention to every word.  Watch the body language and how it modulates as the characters morph into themselves and the surprise ending unfolds.”
Melissa Macleod Herion plays Tracy the store clerk with deductive gifts and an ambitious idea.  Corey Tazmania, who starred in The Realization Emily Linder on this same stage, gives us the single-minded no-nonsense Joanna.  Pheonix Vaughn, who we first saw at NJ Rep in The M Spot is Claire, the sophisticated shopper who has misplaced a package.  Together they remind us how unstable the number three is at any stage or walk of life, how it teeters on the edge of betrayal and makes sparks fly. 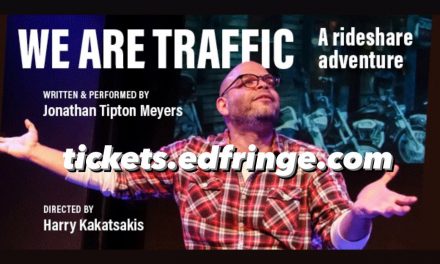 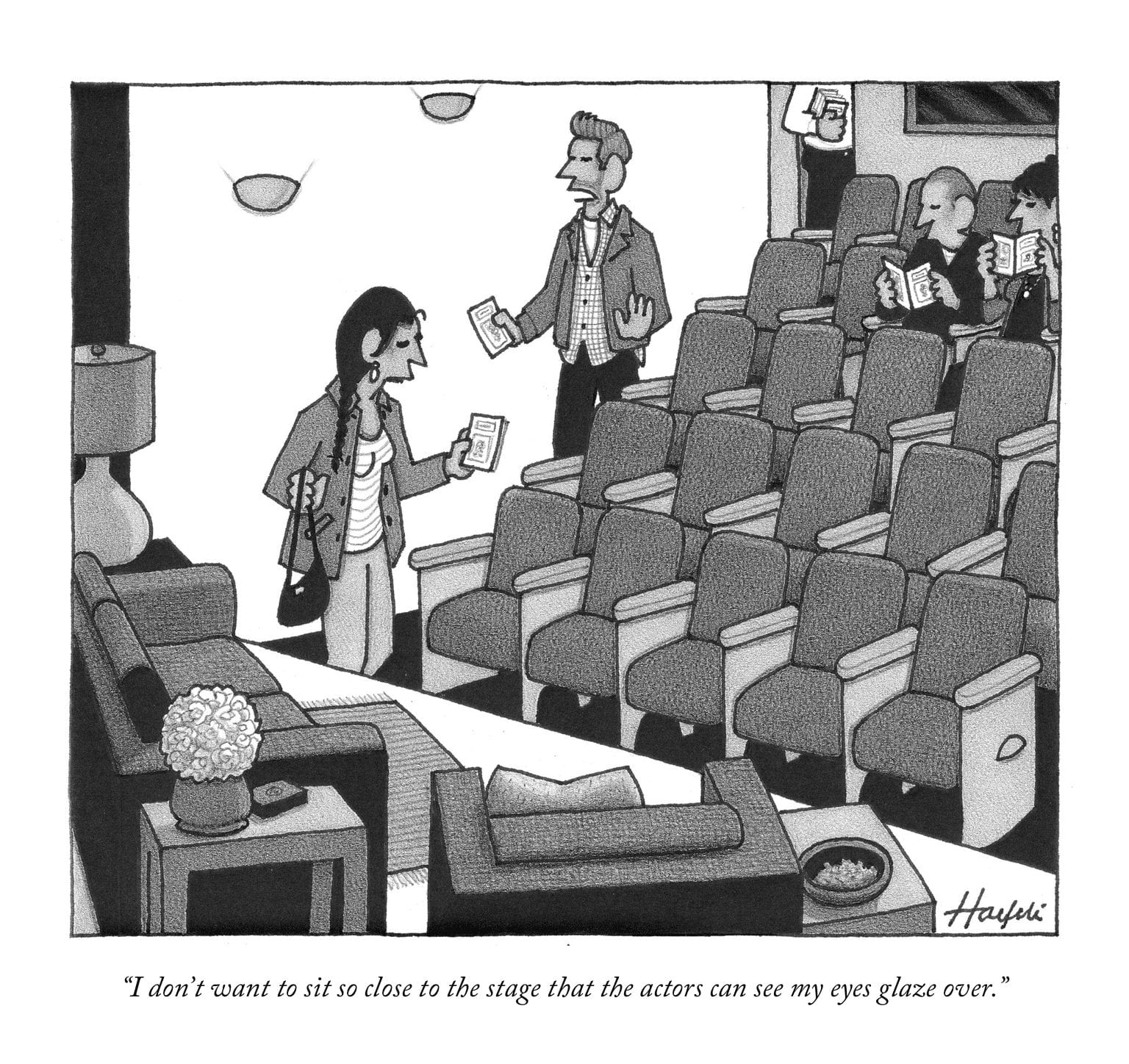 From the “Nuff Said” Department. 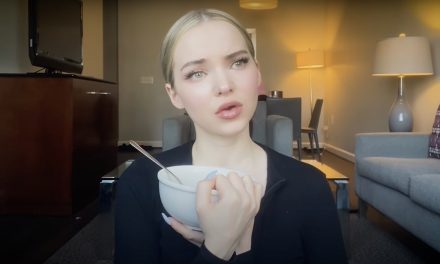