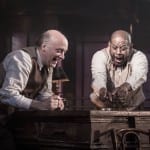 The revival, which had its opening night on Feb. 25, will close on March 27, after a total of 55 performances, including previews. It had been scheduled to run through June 12.

The producers, who had raised $3 million to mount the show, issued a terse statement Thursday evening saying they were closing the show “due to limited advance ticket sales.”

The play, written in the early 1940s and set in 1928, is a near-monologue delivered by a down-on-his luck gambler (played by Mr. Whitaker) to the night clerk (played by Frank Wood) at the Times Square hotel where he has been living. Previous Broadway productions starred Jason Robards, Ben Gazzara and Al Pacino. 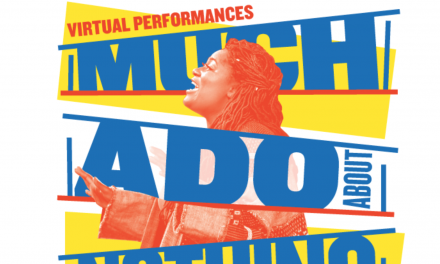 Much Ado At The Public 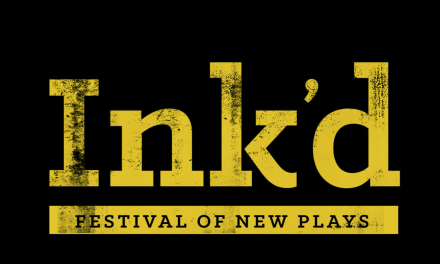