An Evening With Molly Ringwald

Molly Ringwald – at the Café Carlyle knows about swing, sizzle and style – and surprise.  She has a damn good voice, and what is more important is that she knows exactly how to use it.  Together with her music director Peter Smith, she has created an evening that will do more than delight – it will leave you so very satisfied.  Ringwald is a happy woman, married and mother of three, who bites into life as if it were a low hanging peach and then passes the peach over to you.

Ringwald begins with a smooth Sooner Or Later (Stephen Sondheim) and lets the room settle.  She gets a feeling for us, and we get used to seeing her her all grown up.  She then flips the switch with Exactly Like You (Jimmy McHugh and Dorothy Fields) and puts us on notice that we are about to have a helluva a party.

For starters she lovingly hawks her CD by inventing a drinking game.  Every time she holds is up we are to drink and by the end of the evening we will be more inclined to make a signed purchase.

Next step in the party is melancholy – these are love songs after all.  Ringwald delivers a delicate I Get Along Without You (Except Sometimes), but first explains that the lyricist was unknown even when Hoagy Carmichael wrote the music – she is Jane Brown Thompson for your information.  In Ringwald’s capable hands the exceptions that trigger a romantic memory hit your heart like little arrows.  “Your name.  Your laugh.  The Spring.”  Sigh.

It Never Entered My Mind (Rodgers and Hart) reveals the specificity of regret and amazement at how life can turn out,  and shows off the considerable talents of Trevor Ware on bass.  Ringwald rips the stays off Brother Can You Spare a Dime and grinds a workers hope out like it was a cigarette butt.  Then she drops like a sinker into the still pond of pure heartache with Billy Holiday’s Don’t Explain.

Ringwald comes from a musical family.  She used to sing old timey songs with her dad and fantasized about growing up to be Bessie Smith.  This story, after she takes off her shoes, leads to into a delicious Mean To Me (Fats Waller).  Peter Smith slides into the spotlight and the roof lifts ever so much.  After which the shoes come back on with great fanfare – Prada $100 on sale – they must be worn.

Part of the excellent fun is the banter between Ringwald and Smith hilarious – they plot their course with confidence and spontaneity.  So strong is their working relationship they can go where  the wind blows them in terms of the order of their songs.

She closes the set – before the obligatory encore – with the BEST I Feel Pretty (Sondheim) that cracks this icon open to reveal a woman standing in front of the mirror getting into herself.  Yeah she’s in love with a wonderful boy, but this gal is also in love with herself.  As if to echo that sentiment Smith again takes off on the keyboard so swiftly that you have to hold on to your seat just to keep up.

As she closes the set Ringwald takes on the tone of a light hearted kindergarten teacher and offers us choices as if it were cookies and milk time on a school afternoon.  You want the encore and then the last number?  OR would you like the last number and then you can bring me back for the Encore?  We pretty much didn’t care as long as we got two more songs out of her.  Which we did.

First was her favorite romantic song,  On The Street Where You Live, even though a friend of her pointed out it could be a stalker theme….

She closes with Don’t You Forget About Me (Keith Forsey and Steve Schiff) originally performed by Simple Minds and used in the movie The Breakfast Club, where most of us set eyes on Ms. Ringwald for the first time.

It is a perfect farewell to an admiring crowd, for anyone there will NOT forget Ms. Ringwald.  This is a woman without pretense, because she knows that takes up time a person could well use elsewhere.  She is too glorious, smart and dedicated to enjoying her life and sharing it to ever, ever, ever settle for being anything less than genuine.    And we, in return, will take what Ringwald gives and pass it on in spades.  We have not choice but to honor the gift.

At the Carlyle, Molly Ringwald will be joined by her musical director and pianist Peter Smith (all dates except October 9 where he will be substituted by Laurence Hobgood), Tony Jefferson on drums and Trevor Ware on bass.

Concord Records released Ringwald’s Except Sometimes-a collection of jazz standards and songs including her celebrated rendition of The Breakfast Club’s iconic theme song, “Don’t You (Forget About Me)”-in April 2013. Ringwald recently published two books: 2011’s Getting the Pretty Back and 2013’s When It Happens to You. 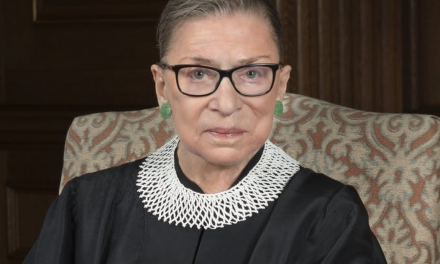 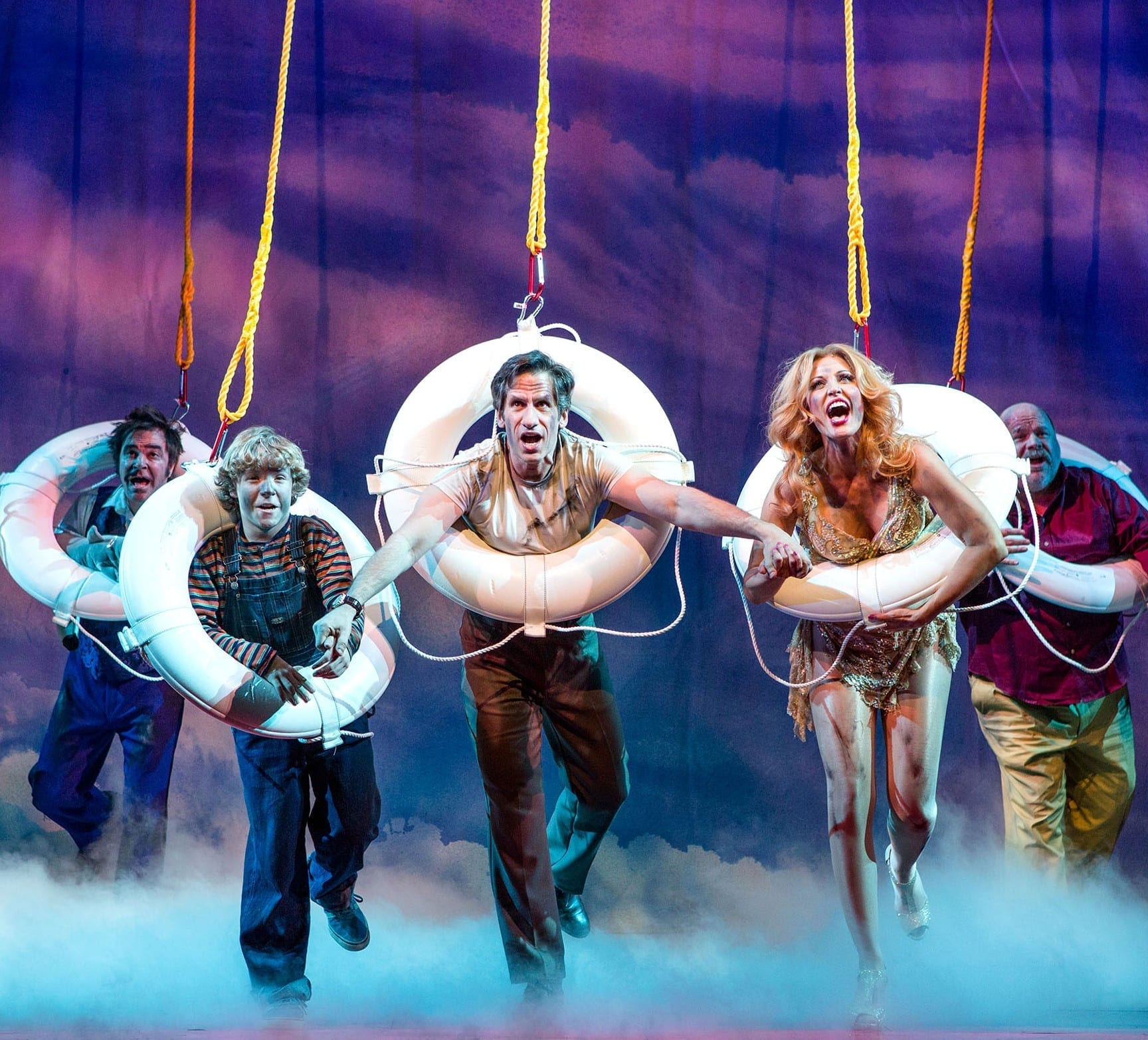