His Majesty The Devil

And the winner of “show most difficult to write a review on” goes to…His Majesty, The Devil!

A very disturbed young man (Colin Pip Dixon) wakes from a very disturbed sleep to find the very disturbed devil (MacIntyre Dixon) has been waiting for him. Except the devil isn’t really that disturbed, not until the end. For the majority of the show he is quite amusing, chipper if you will. Still, amidst his folk singing, bubble blowing, button pushing antics, he never looses sight of why he is really here. In a haze of screaming, singing, praying and violin playing the two men engage in religious warfare of the upmost absurd. On one side, we have a young man denying the existence of the devil completely. On the other, we have the ultimate “unwelcomed visitor” arguing the undeniable necessity of the very same thing.

I’ve always been a “bad news first” sort of girl, so here it goes. Of all the different aspects of a show, I typically rank a good storyline as one of the most important. While others may understand/appreciate this religiously heavy saga, I found myself more on the confused/jaded end of the spectrum. That is not to say that certain ideas and speeches didn’t intrigue me, because they did, but as a whole the story did not sell me the way others have.

Ok, on to the next hat: playing devil’s advocate (literally). There are few instruments that I place above the violin. The sound it creates and the mood it entices will never cease to amaze me, and thus I would like to commend MacIntyre Dixon, Colin Pip Dixon and Arnaud Ghillebaert for their brilliant musical performances. Not a single chord was wasted or lacked in purpose. Not only can these men play, these men can act. Even when I didn’t know what they were talking about, there was not a doubt in my mind that they were giving it their all. And like storylines, that also goes a long way in my book.

While I may not have loved this show, I would be remiss if I didn’t acknowledge that everyone else around me seemed to feel just the opposite. As arguably one of the youngest members in the crowd, I couldn’t help but wonder how my 20 years from now self would have ingested this play. Since there is no way for me to know, I guess I will have to leave that question up to the powers that be.

THE COMEDY OF ERRORS 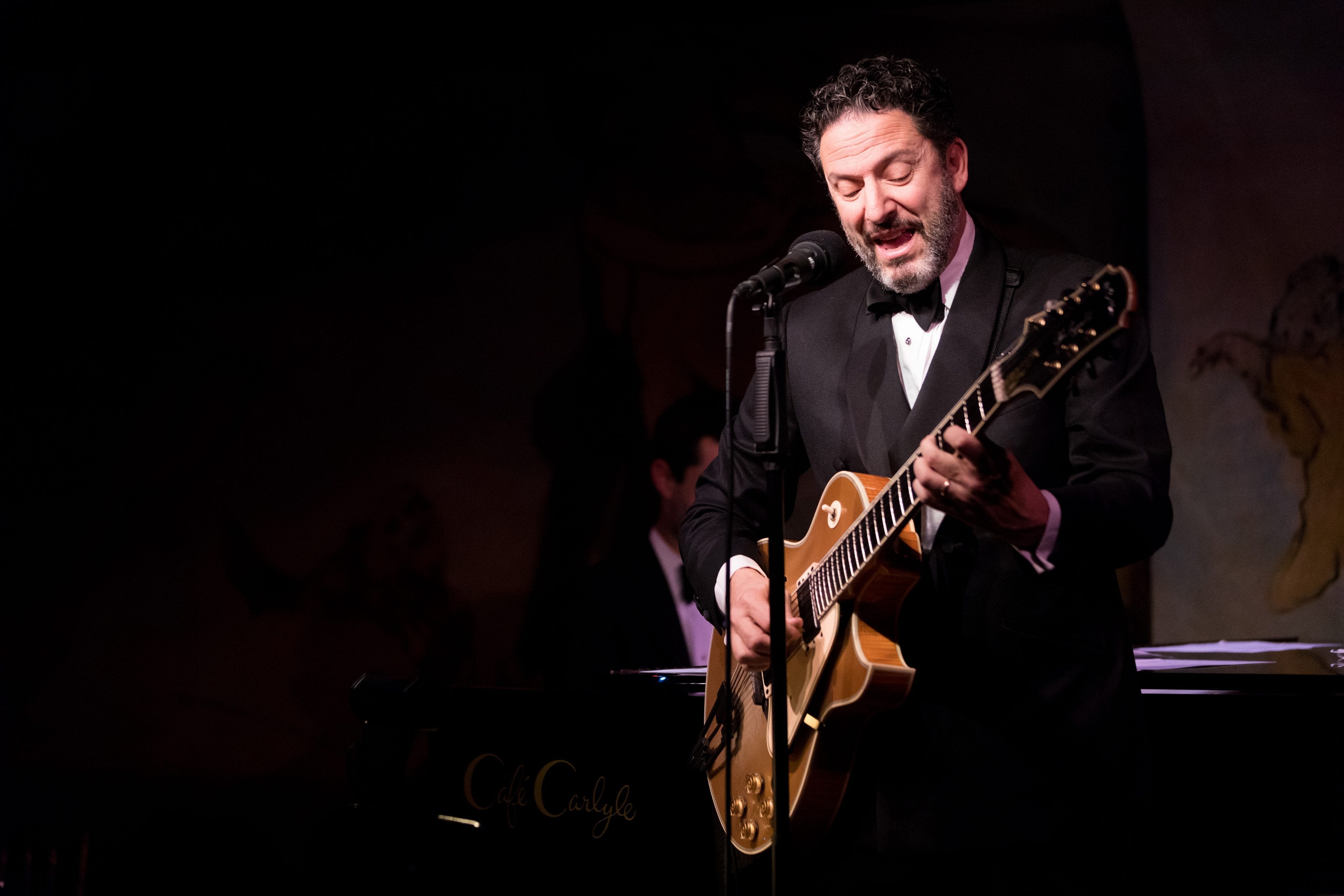 John Pizzarelli at the Cafe Carlyle