Warning: reader may be subject to seeing an absurd amount of elongated “caps locked” phrases.

HELLOOOOOO READERSSS! For one night, and one night only, Oprah Winfrey is back where she belongs. With a title like Oprahfication, one can pretty easily deduce that the show will, in some way, involve its namesake in the flesh. What’s less predictable, but nonetheless assured, is how COMPLETELY SPOT ON Rachel Dunham is in her portrayal of the most powerful woman to ever grace the small screen.

Ready…and….action! With 25 years of training under her belt, Oprah Winfrey (Rachel Dunham) makes her grand entrance to the stage and lovingly greets her lively audience. Barely able to contain her EXCITEEEMENTTTT, Oprah promises to give the television special of a lifetime. Starting with the basics, she seamlessly maneuvers through highlights spanning from celebrities to book clubs to doctors turned celebrities. Using commercial breaks to simultaneously plan her next move and maintain her “zen”, Oprah is caught off guard when “the ultimate interview” guest cancels at the last minute. After hastily trying to find a replacement: President Obama…God…President Obama’s dogs…, she ultimately decides to place herself in the hot seat and ask the questions only she could get away with.

Rachel Dunham is a force to be reckoned with. From the second she turned around, revealing herself to the audience, I knew this woman was the only woman for the job. It’s one thing to spoof a character; it’s another to completely embody her. The way she talked, YEEELLEDDDDD, moved and even looked were so textbook Oprah it was actually scary. When the show began, I found myself wondering how she, alone, was going to sustain the attention of the audience. And then she sang. No genre or subject matter off limits, insert kudus to Dunham and Shanon D. Whitelock here, Dunham sang her heart out and truly left it all onstage. She then pushed past the easy jokes and tapped into a place of insecurity and heartbreak and frustration. While the former genuinely had me laughing out loud, something rather difficult to do, it was her moments of struggle that left me overwhelmingly impressed.

Oprahfication is the candid tale of a very famous woman who went from having nothing to having it all to having “nothing”. Fans of Oprah will love it for the intriguing biographical aspect and uncanny impersonation. Non-fans of Oprah will enjoy it for the music and uncanny impersonation. Everyone else should just see it because as an audience member you get A NEWWWW CARRRRR*.

*Warning: Those who attend the performance will not actually get a new car. 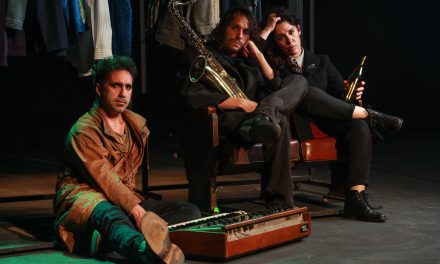 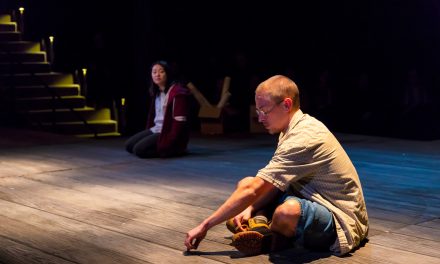 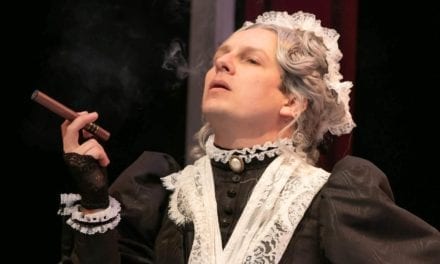