The Lovesong of Alfred J Hitchcock

You can call Alfred Hitchcock a lot of things, but ordinary is certainly not one of them…

To try and explain the plot would be as fruitful as a weed, so instead I will set the initial stage with a hint at what follows. The play begins with Hitchcock (Martin Miller) in argumentatively his most natural setting: sitting in his director’s chair, alone. His mind is racing, spewing out image after image of his developing story. Constantly backtracking and speeding ahead, he gives himself leeway on the name of the woman he envisions. “It will come…” From here we transition to Hitchcock’s mother Emma (Roberta Kerr) dealing with her baby son. Then, before we know it, a young Hitchcock is waiting until “twenty past four” to confess his sin to the Jesuit priest (Anthony Wise) who is trying to convince him to repent now. But now becomes Hitchcock being chastised by his mother. And all the while he is still trying to figure out the story. As time progresses we see Hitchcock in his collaborative element with the screenwriter (Tom McHugh), we see his wife Alma (Roberta Kerr) trying to figure out a way to tell their story that suits them both, and we see more of Hitchcock the man. Battling both his inner demons and outer demons through his one faithful outlet: the screen.

Writer David Rudkin invites the audience into the mind, heart, and tortured soul of Alfred Hitchcock from the instant the play begins. The scenes, like Hitchcock’s mind, are constantly being jerked around as if to simulate brief pauses in a fast-tracked tale. A tale truly brought to life by four incredible actors, three of whom masterfully play dual roles that, in keeping with the spirit of Hitchcock, could not be more appropriate. The connection between the mother/wife (Roberta Kerr), priest/strangler (Anthony Wise) and even screenwriter/waiter (Tom McHugh) serve a purpose that stems far beyond casting convenience. Martin Miller himself plays at least three different versions of Hitchcock, making the necessary changes depending on age but always preserving that inherent “Hitchcock” trait. Finding his inner Hitchcock himself, it appears director Jack McNamara instructs every movement, look and inflection to exist for a specific reason. And he doesn’t stop there. McNamara, along with the rest of the staging/design team, constantly create an atmosphere that shifts from cinematic to ethereal to haunting to alarmingly empty depending on which Hitchcock is in focus.

I would like to now address the concern some people might have about how well you have know Hitchcock’s films, if at all, to enjoy the play. Both my friend, who has never seen a Hitchcock film, and I who have seen some of the classics, arrived at the same conclusion. Instead of losing interest at the movie references we didn’t understand, we wanted to learn everything we could about them at a later time. Ideally immediately after the show was over…

Love, Noël: The Songs and Letters of Noël Coward 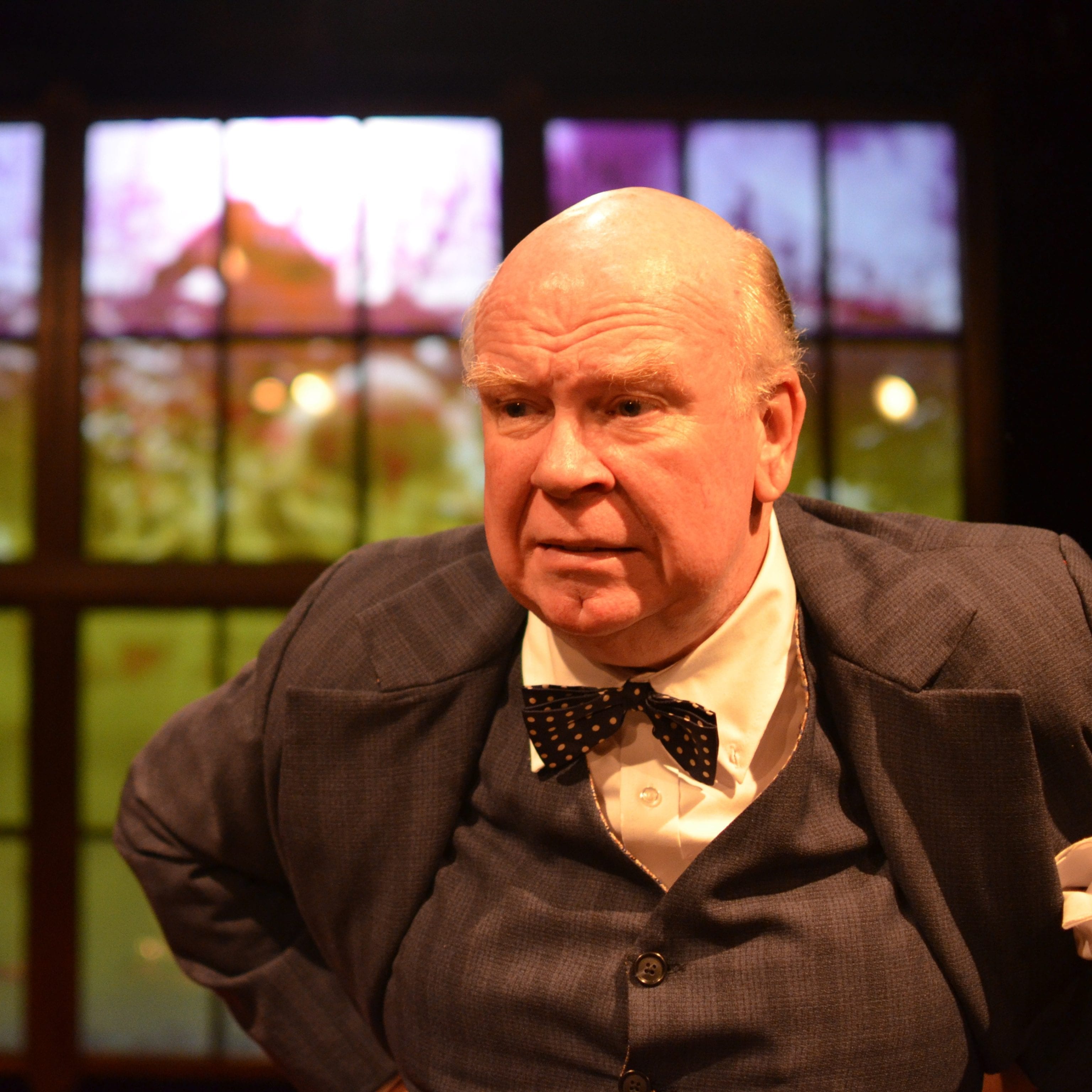