What Did You Expect? Play Two Of The Gabriels: Election Year In The Life Of One Family 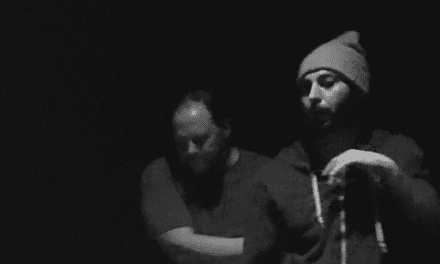 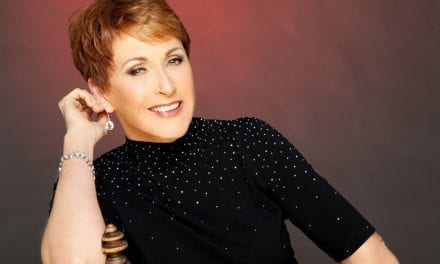