YOUR MOTHER’S COPY OF THE KAMA SUTRA

The Kama Sutra moments in Kirk Lynn’s new play at Playwrights Horizons hit you smack in the face, in Act 1, Scene 1.

Reggie (Chris Stack) and Carla (Zoe Sophia Garcia), the young leads with lovely bodies, tease us and each other with sexual play and artful suggestion.  He wants her to be his, but it is Carla who calls the shots.  She has just one condition: They will spend a year acting out their sexual histories together.  In the end, there will be nothing they don’t know about each other, nothing in the way of perfect intimacy.

Reggie’d probably rather not, but he wants Carla to marry him so he agrees.  With that he has his eyes, and other personal spaces, opened.   One scene follows an off-stage session in which she’s wielded a strap-on.  He sits rather meekly in a straight-back chair, robe wrapped around him, legs together.  Lynn’s at his best here, writing what verges on a polemic about dominance and gender roles and at the same time he gives Reggie a wonderful speech,  running through all that he feels after having been had, as a woman is had.  You believe Chris Stack completely.

Enter, the other woman.  Rebecca Henderson’s Tony is Reggie’s last love.  They ended their romance amicably and remain fast friends.  He takes her to lunch to tell her about Carla’s condition.  Tony is both intrigued and more than a little prickly, as she realizes it is her sexual history with Reggie at the top of the list. Henderson plays Tony tough and strong.  She is in charge of every scene she’s in.  Henderson takes her time building her character, and it takes us well into Act Two before we warm to her.  (All of the women are written strong while the men – with one exception – are written sweet.)

This adult trio is flanked by a trio of high school kids.  Cole, the wise and defining youth, counsels his friend, the feckless Sean, in the ways of seduction.  Cole’s a pragmatist and a time saver so he advises roofies.   Bernie (short for Bernadette) is the object of  both Sean’s affection and Cole’s aggression.

The several scenes built around this trio are something of a black hole in the play.  They are overlong and disconnected to the Kama Sutra plot line we were engaged in.   Although it all comes right in Act Two, in the moment, this story string seems stuck on rather than woven in.

There are many good moments in Your Mother’s Copy of the Kama Sutra.  The sex play is dead on; never embarrassing, seemingly genuine, and certainly fun.  The early hot stuff is joyous; the more mature moments, as when Reggie pauses to consider Tony’s offer of a blow job, draw laughs of recognition and inevitability. (What do you think he decided?)

The fierce exchanges between Reggie and his teenaged daughter, Bernie, are rife with rage and misunderstanding and striking out.   Parents and non-parents had different theater experiences here, which I think credits the performers with authenticity.

My guest raised a teenaged girl, and she was laughing out loud in recognition of the frustration and absurdity and – well, you know if you’ve raised one.  On the other hand I – who have not raised one – found the kid annoying – genuine to be sure – but annoying.  I was thrilled when they were done with the raging and began examining intimacy.

There’s a lot to like here.  The script is intelligent about gender, and sex, and suggests intimacy is related to sex but so much more.  The actors are very present tense and engaged.  The spare set serves many needs.  The lighting and sound do their jobs.  The director has taken some risks and they work.  The writer took a big structure risk.  The script has about five lines that repeat to bookend the show.  It works very well here but it is one of those decisions that can play cheesy. Bravo.

Your Mother’s Copy of the Kama Sutra – By Kirk Lynn; directed by Anne Kauffman.

Your Mother’s Copy of the Kama Sutra runs through May 11th at Playwrights Horizons, 416 W. 42nd St. Running time about 2 hours with one intermission. TicketCentral: 212-279-4200; http://www.ticketcentral.com 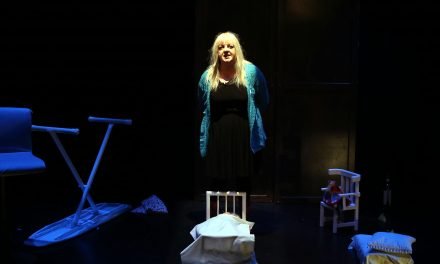 The Owl and the Pussycat

A Gentleman’s Guide to Love and Murder – Holiday Recommendation 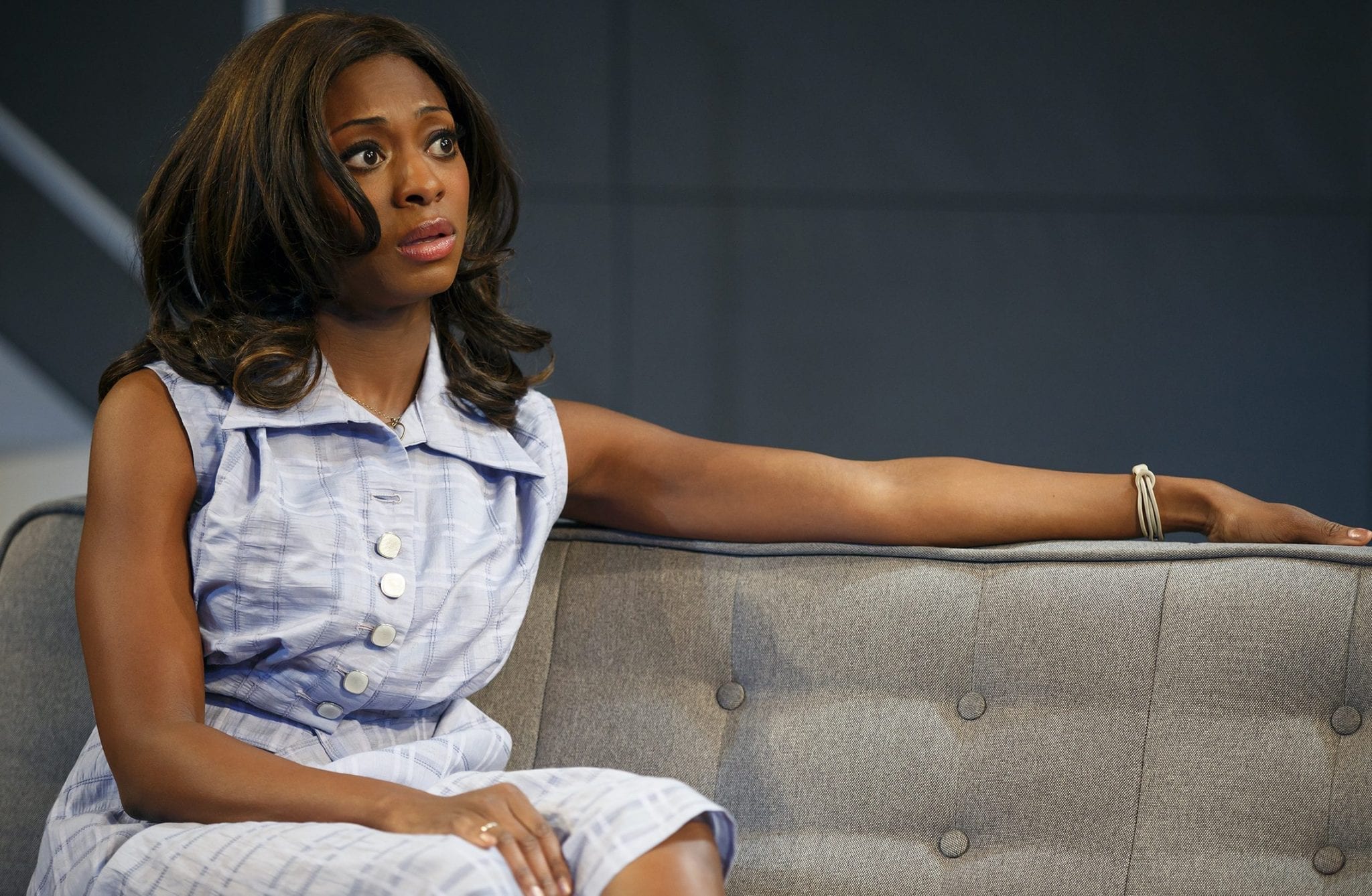 The Ruins of Civilisation