In this production of The Library at the Public Theater, Caitlin Gabriel (Chloë Grace Moretz) goes to school one day and ends up in the wrong place at the wrong time: 1)  School.  2) One Day.  The school was her high school.  The day was the one when the shooter came a callin’.

As if being in the Library wasn’t bad enough, the facts are up for grabs.  According to one eye witness, Ryan Mayes (Daryl Sabara) Caitlin told the shooter where the other students were hiding.  Caitlin – who is recovering from being shot herself, denies this. Her story of what happened, however, is not orderly and precise.  She has a few facts to hide about her relationship with the shooter, and frankly whose business is it anyway?  Caitlin never comes out and says this, but it is in the mix.  It is part of what makes Burns thought process, although not the script itself, intriguing.

Caitlin faces the slow avalanche of public opinion with resolve.  She repeats in a steady tone that she is not guilty.  When no one will listen to her – not her parents and not the clergy and not the police – she reaches out to the Press.  That doesn’t go so well either.  The reporter says that Caitlin reveals that the girl who told the shooter where the other kids were is the current Saint of the Day, Joy Sheridan, whose last words were rumored to be prayers.  Joy’s mother Dawn (Lili Taylor) is busy grieving, praying, and cashing in on the story.  The article only fans the flames and sets the entire town off on rocket launchers.

Through this all Caitlin is resolute, although she confesses that she thinks something is wrong with her.  This is a teenager tossed out of the tribe and on her own.  It is tragic to watch as, one by one, every person who crosses her path refuses to offer a hand.

While the idea of this play is brave, the writing barely achieves a pulse.  The construct of the play is short scene followed by short scene.  In a word: cinematic.  Surprise.  We are left to figure out and deduce for ourselves what is really going on.  The stunning set blurs the lines between what is real and what is a mirrored image.  The lighting, however, is a complete puzzle ranging from what feels like strobe lights aimed at the audience, to background light that turns the characters into little more than black silhouettes.  Yes I understand that these people are alienated from one another, but this production never connects them to the viewers.

It is as though Messrs. Burns and Soderbergh decided that the shooting itself was so vile and violent that the rest of the story needed to take on a mild tone that only hinted at the pain, bitterness and hopelessness that followed.  The entire cast suffers from this lack of oxygen.  The normally vibrant Michael O’Keefe, Tamara Tunie and Lili Taylor are barely present.   Caitlin, (despite the very fine performance by Moretz) seems to be stuck in stun mode.  She is not allowed to rage against the night no matter how many times she is denied.  Her candle is slowly snuffed out by people who choose one truth and who, even in the face of the facts, stay committed to that journey. In writing about these people Mr. Burns has taken on their unrelenting monotony of calm denial.  As one character says “we move from tragedy to tragedy.” With no allowance for peaks and valleys, however, this is a numbing journey. More documentary than tragedy. 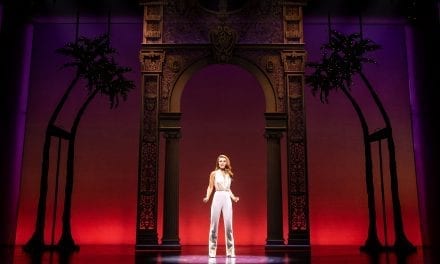 Nellie McKay – Nellie With A Z 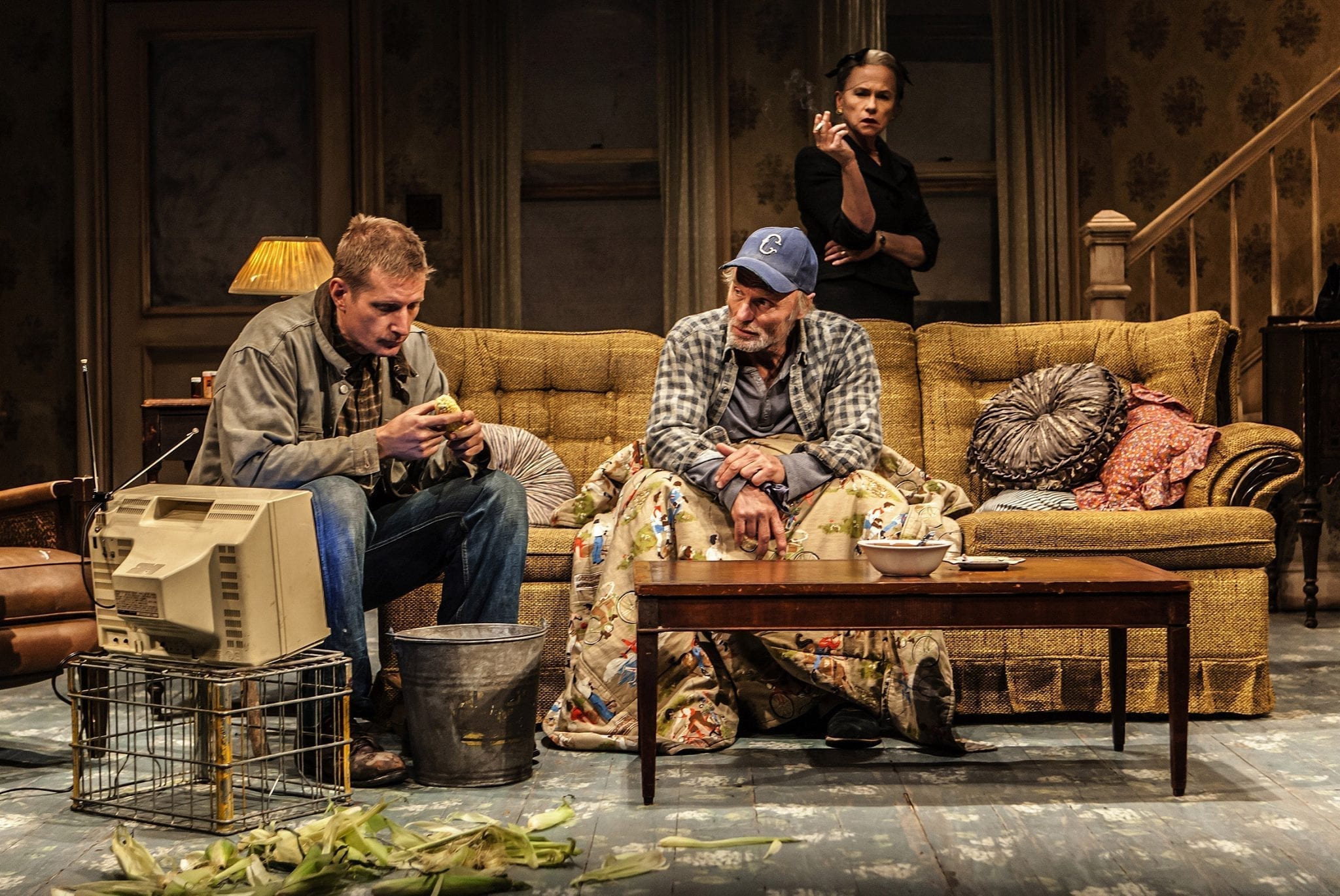 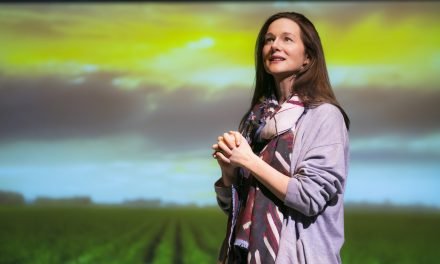 My name is Lucy Barton