Do yourself a favor: go see Dog and Pony DC’s production of “Beertown”. The production is fun, lively, and will never be the same experience twice. How could a show that is 60% scripted, 40% improvised, and the rest audience driven ever be the same, really? The experience (because calling this a play would not do it justice) is so immersive that it will transport you immediately in the small community of the fictional Beertown where you’ll walk out 2 hours later feeling like a member.

IN the 59E59 Theatre lobby the cast will be milling about in character ready to chat and introduce the new comers to their universe. Coats are checked before entering the theatre (what a luxury!) and you’re given a name tag and T-shirt to wear highlighting the 20th Quinquennial Time Capsule Celebration. The theatre is a Town Hall, right down to the podium and American flag. The imagination put in to the details is astounding! Immersive theatre can seem trite or cheesy if not done correctly, but the cast was air tight, wandering through the audience and chatting about local topics or exclaiming their excitement over the time capsule.

The show can be over 2 hours long, as the cast improvises conversations and fills in the world before everyone is seated and the meeting “called to order.” Wyckham Avery did a fabulous job as Mayor Megan Soch, who runs the meeting, comically inserting her thoughts and being inviting and easy to follow as she explains the importance of the time capsule to Beertown. Other members of the cast sit around the theatre, occasionally interjecting their thoughts and comments as the meeting continues.

Over the course of the performance, the cast performs vignettes and musical numbers explaining the history of Beertown, the importance of items in the time capsule, and a general sense of the movement of time. The songs and dance numbers were overall funny and silly, there were times when the interpretive dances got a bit confusing, but still enjoyable.

The second act is almost completely audience driven, as the decisions over what will go in to the capsule for the next five years and what will then come out of the capsule is put to a vote and debated. It is fascinating to watch strangers talk passionately about a prop they only laid eyes on an hour before and the significance of the prop to the town! Everyone felt included as votes were taken and comments listened to and considered.

The characters of the small town are so well filled out and fun that by the time you leave the theatre it feels like you’ve lived in Beertown for a little while, maybe you even hum some of the Beertown Hymn: “To the beer and the town we will loyal be. Hail Beertown!”  Go with an open mind. Bring your family, have a blast, and you’ll even get a free t-shirt. 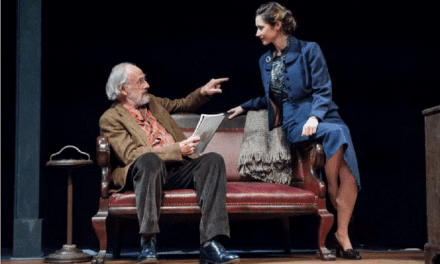 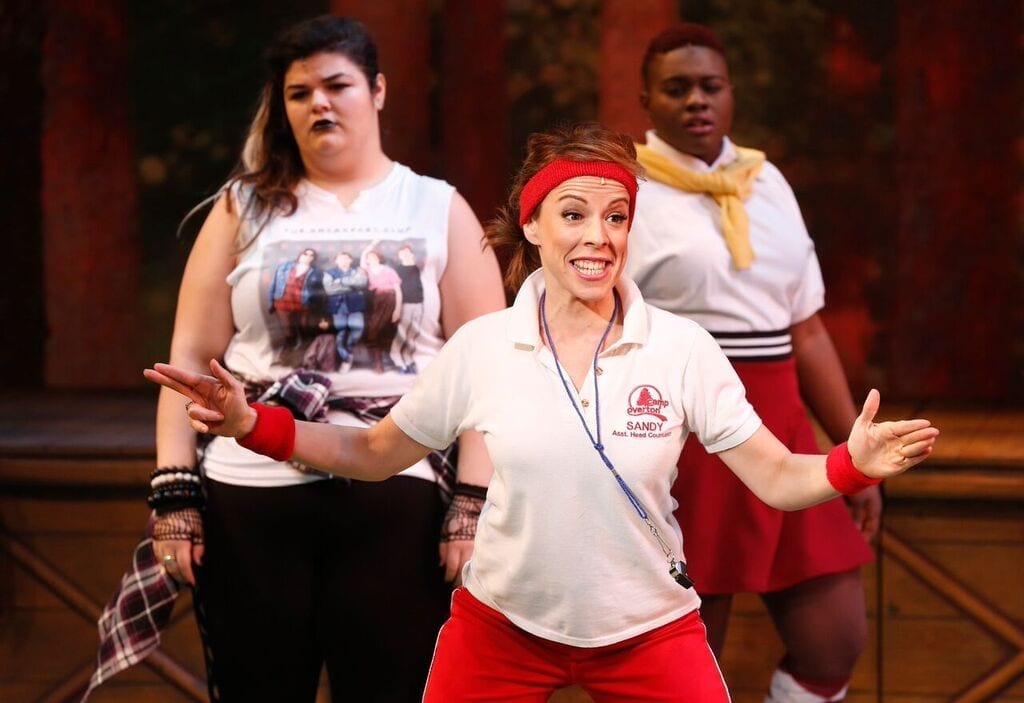 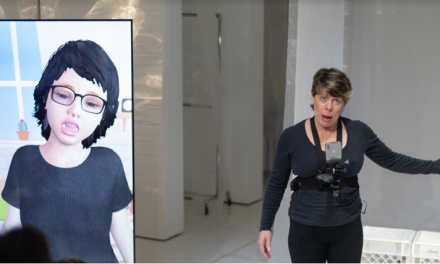 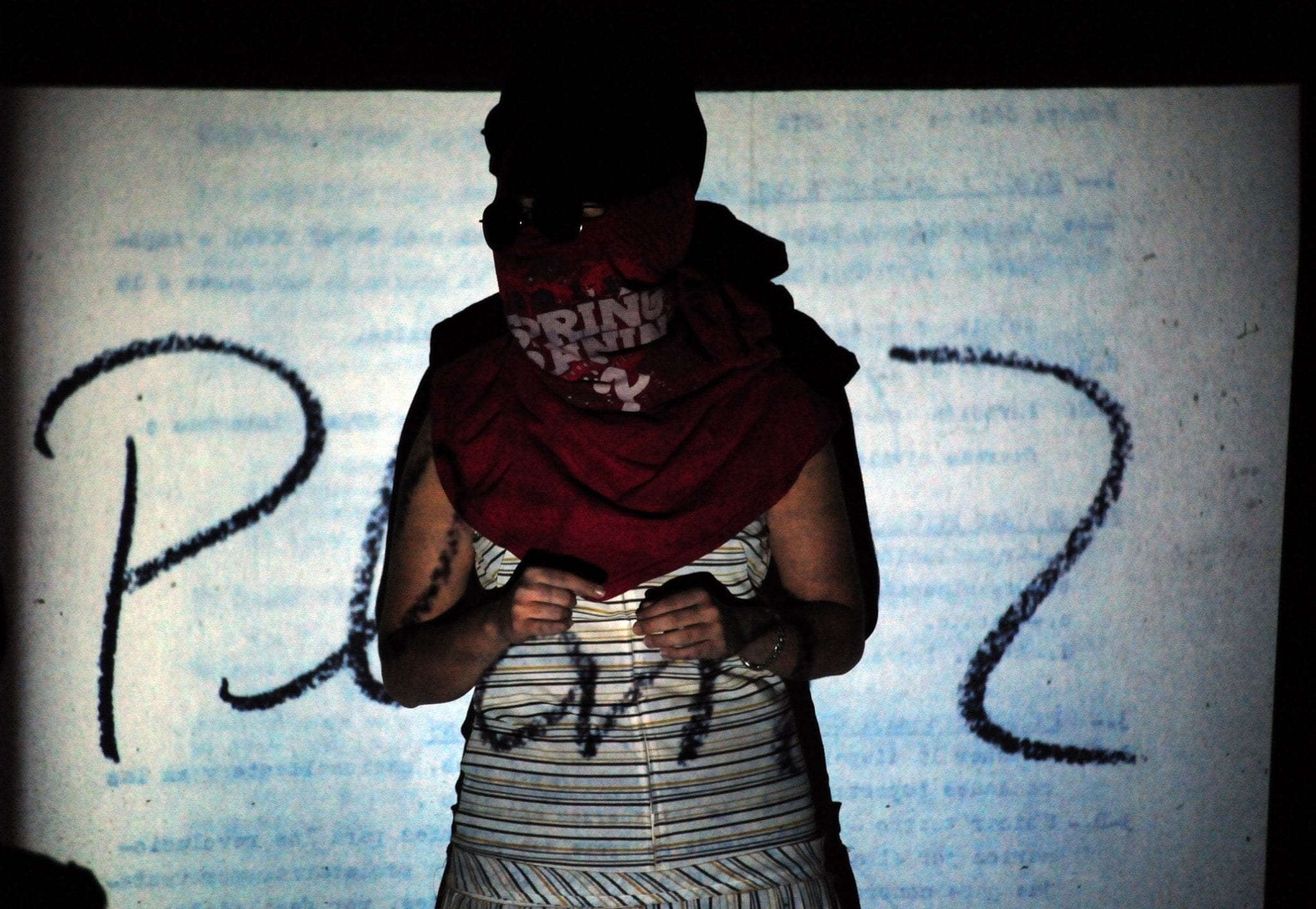