Loneliness of the Long Distance Runner

I had heard of The Loneliness of the Long Distance Runner since forever, not realizing that it was a short story tucked within a collection of stories.  It is an iconic phrase that slips easily into your brain without a second glance.  I took it at face value and assumed it was about what the title suggests.  Apparently there is more – I think.

The original story was about a young man coming up hard against all things British.  This is not the “plumb in your mouth” sort of a kid.  This is a Nottingham teenager who has a love for girls and crime.  In this adaptation by Roy Williams the young man in question is now black and the prejudice against him is racial as well as class oriented.

Sheldon Best as Colin (he prefers the pronunciation COLE-in) is plain lost.  His father, played by Malik Yoba ,was a man of vision who refused medical help from the establishment and died.  Colin’s Mum (Zainab Jah) is about 5’ tall and made of pure fire.  She knows right from wrong and knows the narrow path that leads to survival.  In this life she wants peace and a modicum of success.  Her son is old enough to know the drill, and she can offer him little guidance.

Romance lurks in the form of a vibrant your woman, Kenisha  (Jasmine Cephas Jones) who, like Colin’s mother, knows which side is up and does her best to light the way for Colin.  She will not follow if he slides off the path.  Colin’s best friend Jase (Joshua E. Nelson) is a pure and loyal follower whose thoughts about the future do not extend past his own nose.  When Colin gets tossed into a juvenile detention – Jase is sure to follow.  The streets are lonely without his friend Colin.

Inside prison Colin is befriended by Steves (Todd Weeks) a sort of counselor who offers Colin the chance to rise above and float out of captivity:  just win a long distance race against a prestigious boys’ school.  It will be a slap in their face and will place Colin in a favorable light.   But Colin soon realizes that by winning the race – something he could do easily – he will be aligning himself with the system that he despises.

There is no work out there.  There is no hope.  There is only money that someone else has, and the best that Colin can hope for is to get a bullshit job working for one of those people who has what Colin wants.  Either that or become a criminal.  Unfortunately Colin doesn’t have the talent for crime.  He can run like the blazes but not fast enough to escape capture.

While the supporting cast is nothing short of brilliant, Sheldon Best is given the Herculean task of running in place for roughly 50% of the time he is onstage.  When he is not running he is often exercising.  This is a choice that is understandable, because the entire story takes place against the backdrop of the race against the posh boys.  And Best is certainly up to the task, which in itself is impressive.  For us, however, the choice becomes a distraction.  We lose the text of the story partially because Best is multi-tasking which serves neither activity, and partially because we have to do the same.  Our focus is split.

The result is that the story limps to the finish line with what should be an enormous climax coming as nearly an after thought.  In addition, we are, all of us, plumb exhausted.  Colin’s claim to self respect emerges as an afterthought rather than the stake by which he changes his life’s course.

The Loneliness of the Long Distance Runner 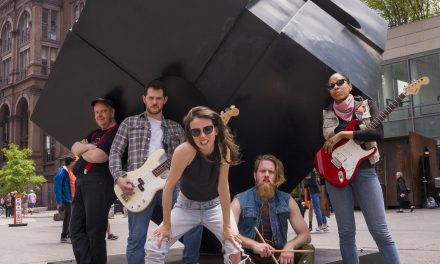 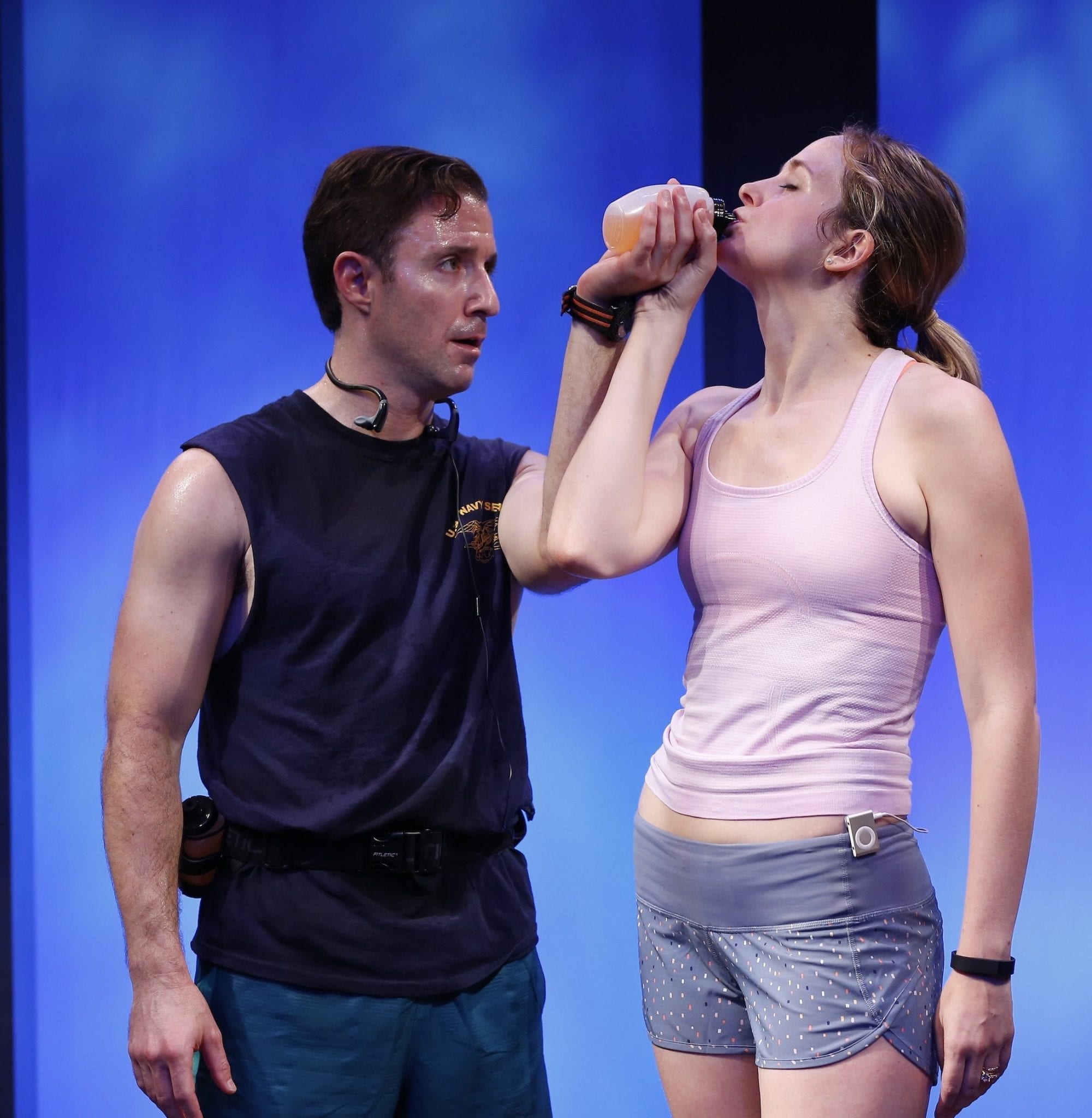 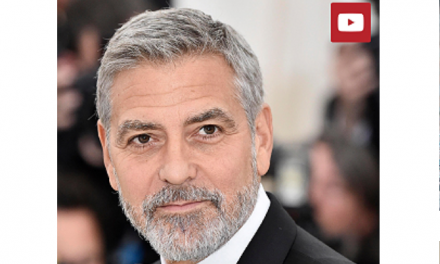 Motion Picture and Television Fund – An Evening on YouTube May 15