When you transfer a show from London to New York there is always the risk that certain elements can get lost in translation.  While the acting, especially the heart and raw emotion, remained well intact, one could argue the vocals and intonations could use a “lift”.

With a bit of Rent, a touch of Once and a hint of A Chorus Line, Lift tells the somehow connected yet painfully disjointed story of strangers, acquaintances, colleagues, and, most endearingly, unrequited lovers.  The Ballet Dancer (Netanel Ballaishe) and the Bright Young Thing (Randall Glen Taylor) bond over their mutual inability to let love in. The French Teacher (Kimberly Faye Greenberg) and the Lap Dancer (Samantha Mercado-Tudda) bond under an opposite cause: they love with all they are and gain very little in return. The Busker (Spencer Kurtti) loves the Secretary (Erin Elizabeth Eichhorn) from afar and the Tourists (Morgan DeTogne and Jeff Van Damme) are drawn to the city by their love of adventure. And they all reside, if only for a brief moment, in the same lift.

When the stage is comprised of solely a chair and two rolling tables it is important that the actors create the atmosphere. And for the most part they did this very well. Even when I didn’t know exactly where the characters were, I felt what they felt.  The torment of The French Teacher and the utter vulnerability of the Lap Dancer had a hold over the room that could not be denied, and that’s a testament to acting in its purest form. As a whole this cast left it all on that stage, and to this I tip my hat.

Because Lift is set in London, it only makes sense that the majority of the cast would sound like they were from London. While most of the characters pulled this off to some extent, I wasn’t entirely convinced. When it sounds like someone is trying to pull off an accent it takes away from the authenticity of the character. In terms of plot, I felt rather confused and couldn’t quite shake the feeling that the tourists did little for story development. I understand that the cast is supposed to be spontaneously linked for various reasons but the audience still needs to partake in the journey to some extent. As far as the music was concerned, could the vocals have been stronger? Yes. With the exception of Randall Glen Taylor and Samantha Mercado- Tudda there were one too many vocal issues to ignore. After seeing the show I decided to listen to a few of the songs from the Original Concept Album and couldn’t help but think how much sturdier the show would have been with these vocalists behind it. Perhaps it was a case of opening night nerves, something that could dissipate with time. Either way it is important to commend Craig Adams and Ian Watson on creating a wonderful soundtrack full of emotion and life.

In spite of the issues I feel obligated to note, I can’t help but root for this small production.  With a little more time and polish I believe this American production could be as successful as its London counterpart. As I left the theatre, my sister asked me what I thought about the show and I couldn’t help but say I liked it. It may have been confusing at points and vocally flawed but at the end of the day I did enjoy it. 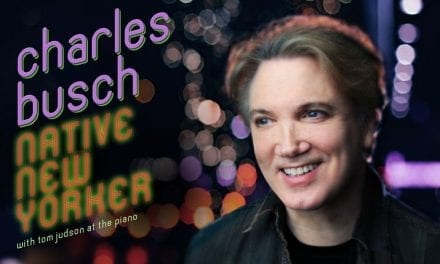 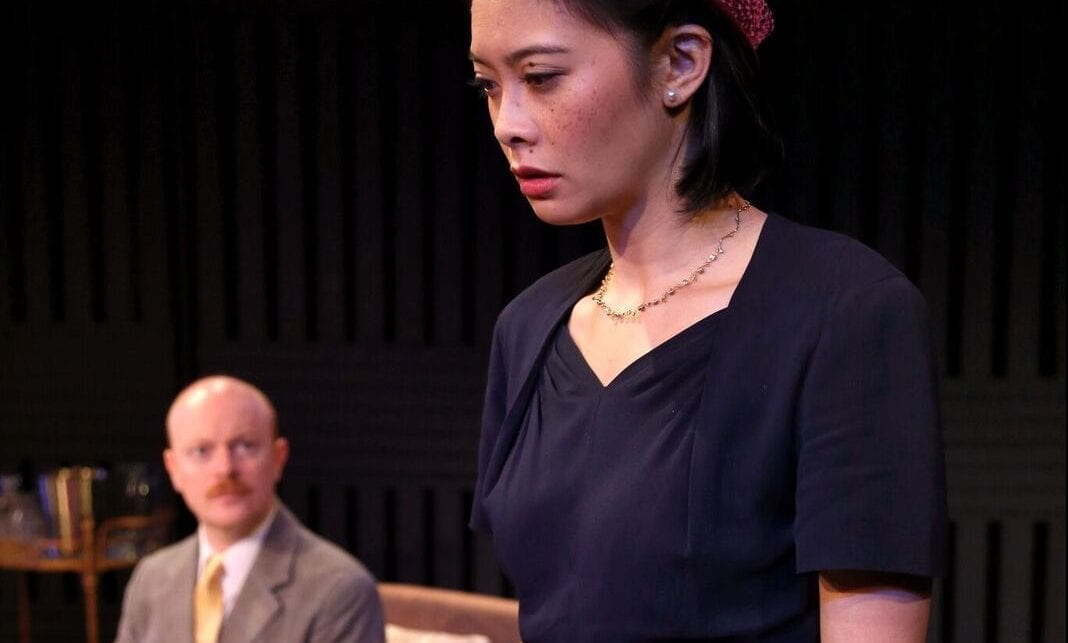